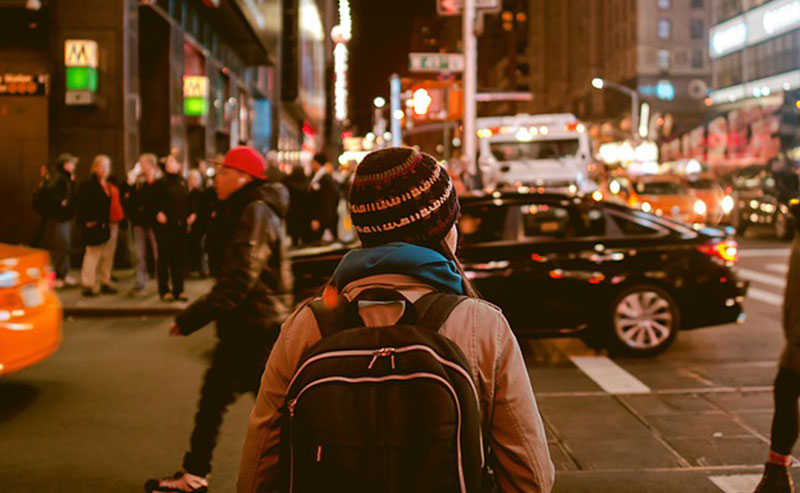 We reported on this issue several months back when the results of a nearly global study were released.

In this issue, the Alaska personal injury lawyers with Barber & Associates will go behind the number of the GHSA report, which includes statistics from 2018.

Remember, if you’ve been injured by someone else, we urge you to contact the Alaska personal injury lawyers with Barber & Associates. We’ll aggressively fight on your behalf to secure justice and compensation to cover medical bills and lost wages.

How many pedestrians were killed last year?

According to the GHSA report, there were 6,227 pedestrian deaths reported in 2018 in the U.S.

“While we have made progress in reducing fatalities among many other road users in the past decade, pedestrian deaths have risen 35 percent,” said GHSA Executive Director Jonathan Adkins.

What are the causes for the increase in pedestrian deaths?

It’s a combination of bad behavior in and out of vehicles. Unsurprisingly, the continued reliance upon technology (smartphones, etc.) while driving is a contributor to the rise in pedestrian deaths.

Other reasons for the increase are more people walking to work, drivers speeding, falling asleep behind the wheel, and driving while under the influence.

Additionally, the report found that most fatal crashes involving vehicles and pedestrians occur after dark. In fact, from 2008 to 2017, the number of nighttime pedestrian fatalities increased by 45 percent.