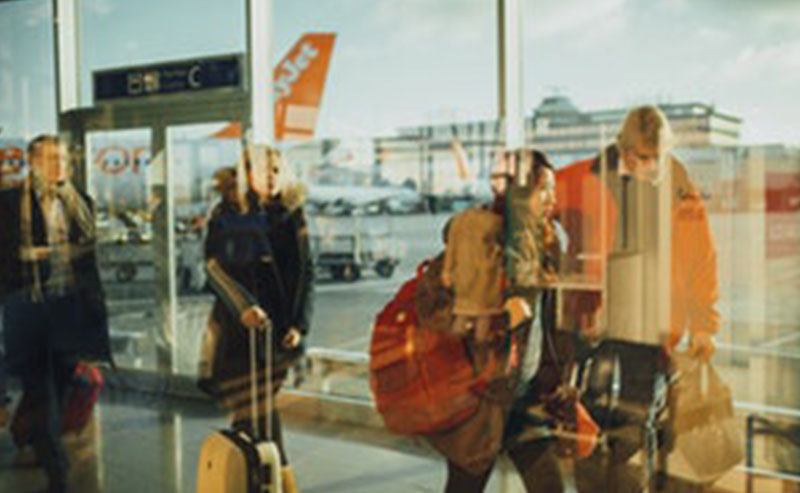 A recent news report tells of an alarming increase in DUI (driving under the influence) arrests at the Ted Stevens Anchorage International Airport. What’s behind the uptick? We’ll talk about it in this issue.

Remember, if someone in a large truck injures you, you need qualified legal representation to secure the justice and compensation you deserve.

Why are there so many DUI arrests at the airport?

While law enforcement personnel say they average about five DUI arrests at the airport in a typical month, that number jumped to 10 per month during the holiday season.

Officials say arrests include people who are dropping family members off to catch a flight and others who drank on their flight into Anchorage.

“They might have a drink before dropping their loved ones off at the airport, and some think it’s OK to drink on an airplane without realizing they need to drive home after landing,” said the airport police and fire chief.

How are drunk drivers caught at the airport?

The chief said identifying drunk drivers at the airport is a team effort, involving citizens and airport staff helping officers in keeping an eye out for those who may have had too much to drink.

If you’re injured by a drunk driver, call the Alaska personal injury lawyers at Barber & Associates.

Driving is dangerous enough as it is. A driver under the influence of drugs or alcohol often experiences loss of judgment and driving ability that can easily lead to death or serious injury for innocent victims.

Here at Barber & Associates, we’ve earned our reputation for aggressively fighting on behalf of Alaskans. We’ll fight on your behalf for justice and fair compensation so that you can concentrate completely on your recovery.