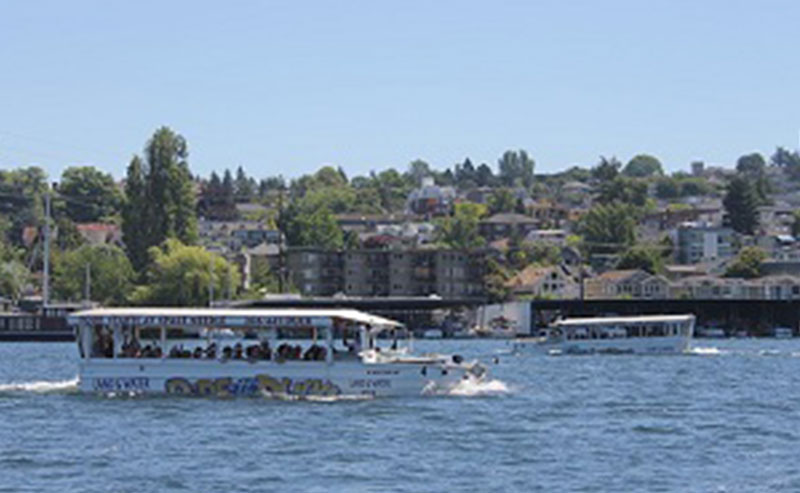 A Montana woman has been awarded $4 million in damages for injuries – physical and emotional – she experienced after being thrown from an amphibious duck boat tour vehicle.

In this issue, the Alaska personal injury lawyers with Barber & Associates will give you details about the incident, and explain why two manufacturers are sharing the blame.

During the ride, the vehicle’s axle broke, which caused it to crash into an oncoming college tour bus.

An investigation carried out by the National Transportation Safety Board found that the manufacturer of the vehicle – Ride the Ducks International of Missouri – was 60 percent at fault for inserting a defective axle in the unit, while the operator of the vehicle – Ride the Ducks Seattle – was 40 percent liable for not making efforts to replace the axle.

The woman underwent three hip surgeries, missed two months of work, and has to wear a walking boot on her foot. Additionally, she experiences chronic nerve pain and is undergoing counseling for panic attacks from the accident.

Previously, juries awarded $2 million to the driver of the amphibious vehicle, and $123 million to victims and family members of the 40 people injured or killed in the accident. A German au pair received a $7 million settlement for being critically injured during the wreck.