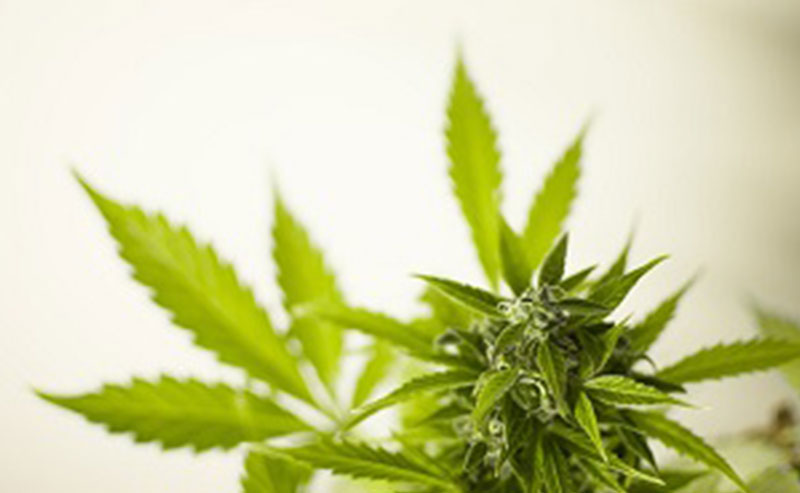 Alaska is currently one of 10 states where recreational marijuana is legal, and more look like they’re ready to join in. On the heels of that news, however, is a new survey from AAA that raises concerns about people driving high.

In this issue, the Alaska personal injury lawyers with Barber & Associates will give you details about findings from the survey and the dangers posed by getting behind the wheel stoned.

How many people are driving high?

Results of the study confirmed that nearly 15 million drivers decided to drive within just one hour of smoking pot over the last 30 days.

Millennials (those born between 1981-1996) are the group most likely to drive while under the influence of marijuana, while members of Generation Z (born between 1995-2010) are a close second.

Why is driving high so dangerous?

According to an AAA representative, many drivers believe they are safer with THC – the main psychoactive ingredient of marijuana – than alcohol.

“While driving high, peripheral vision is going to narrow and depth perception is going to be off,” the representative said. Additionally, your ability to think through a process – much less focus on driving – is severely impaired by marijuana.

Telltale signs that law enforcement officers look for in drivers who may be high include weaving, lane changing, and an inability to focus.