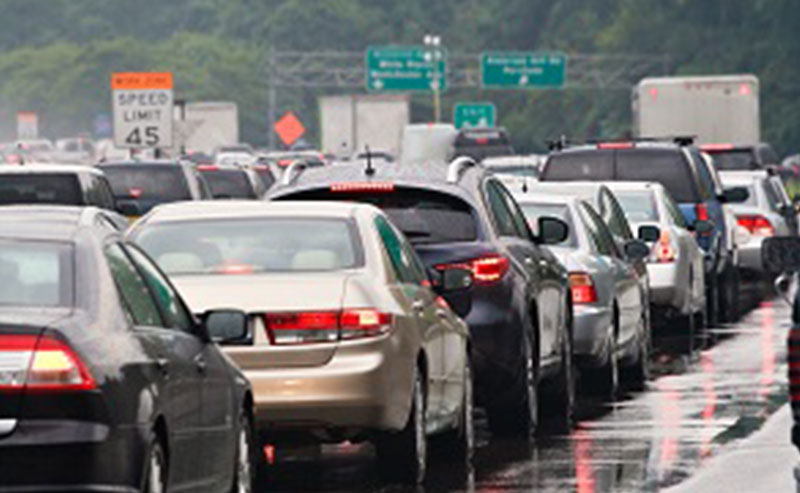 A highly detailed study has found that precipitation – even when it’s slight – can increase the overall risk of fatal car crashes by as much as 34 percent.

With the Anchorage area being prone to periods of rain, this news will hopefully serve as a wakeup call for drivers to be especially careful when travelling about.

What Did Researchers Find in Their Study?

Rather than relying upon police reports for their study, the researchers scrutinized radar data recorded at the time and location of more than 193,000 fatal crashes in the U.S. from 2006-2011.

This helped them to determine the actual weather conditions at the times of the crashes.

For light and heavy rainfall, the risks of fatal crashes increased by 26 percent and 146 percent respectively.

The key takeaway was that rainfall – a light shower – is often an under-appreciated risk for most drivers. The potential for accidents is so strong, researchers compared it to driving while drowsy or using a cell phone while behind the wheel.

How You Can Avoid Being in a Wet Weather Accident

It’s key to remember that your reaction time and perception are most likely reduced when driving in bad weather.

Your tires will most likely not have as much traction as they normally do, and there will probably be more debris in the road from the oil and dirt made wet by the weather.

Here are several proactive steps to increase your chances of staying safe on the roads in wet weather.

There’s a thin layer above the pavement that can quickly make your tires lose traction. It’s far better to slow down and emphasize safety than to crash into someone else and suffer the consequences.

If You’re Injured By Another Driver, Get The Justice And Compensation You Deserve By Calling The Alaska Personal Injury Lawyers With Barber & Associates.

Here at Barber & Associates, we’ve recovered millions for Alaskans who have been injured by someone else.