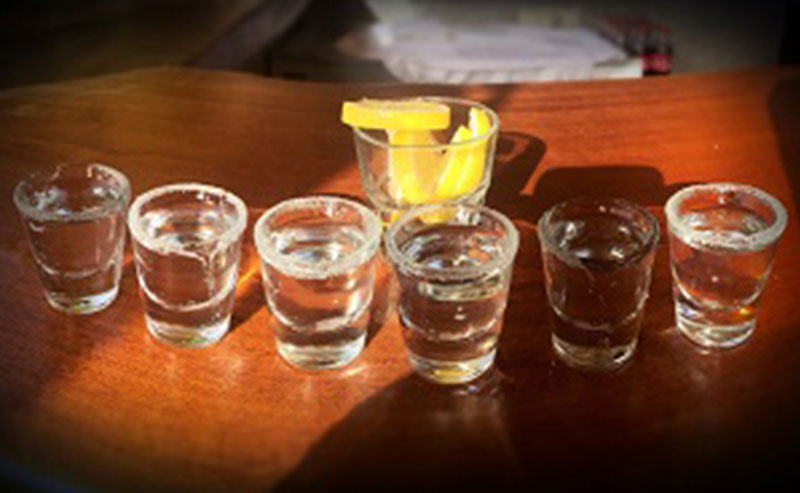 While this is the season for spreading good cheer and getting set to ring in the New Year, it’s also a time that we usually see more binge drinking and increasingly more dangerous roads.

Why Roads Are More Dangerous During the Holidays

On average, about 300 people lose their lives because of drunk driving during the holidays. Some years are better, while some are not.

For example, in 2016 drunk drivers killed nearly 800 Americans during the month of December alone.

Contributing to the spike in drunk driving related accidents is the potentially deadly combination of increased traffic as people travel to see their friends and families, traffic congestion and the fact that many people are leaving holiday parties where alcohol is served.

The Causes of Binge Drinking During the Holidays

Binge drinking is described as consuming so much alcohol that your blood alcohol content (BAC) is above 0.08 grams percent or higher.

There are several reasons for a rise in binge drinking during December and January.

Many drink while enjoying holiday parties and family get-togethers.

For some, though, the holidays represent a time of stress and loneliness. Whether the emotional issues stem from financial stress, the loss of loved ones, or simply the fear of being around so many other people during holiday gatherings, the temptation to over-indulge is real.

How to Stay Safer on the Roads this Holiday Season

If you’re hosting a holiday party, make sure that you:

As you’re out shopping for gifts or driving to see family and friends, remember these holiday safety driving tips we wrote about in a previous issue.

It also makes good sense to:

Call the Alaska Personal Injury Lawyers at Barber & Associates if You’ve Been Injured by Someone Else.

We’re proud to have recovered millions in compensation for Alaskans injured by others. Whether you were injured in a car accident, slip and fall, large truck wreck, or by a drunk driver, we’ll aggressively fight for the justice and compensation you deserve.