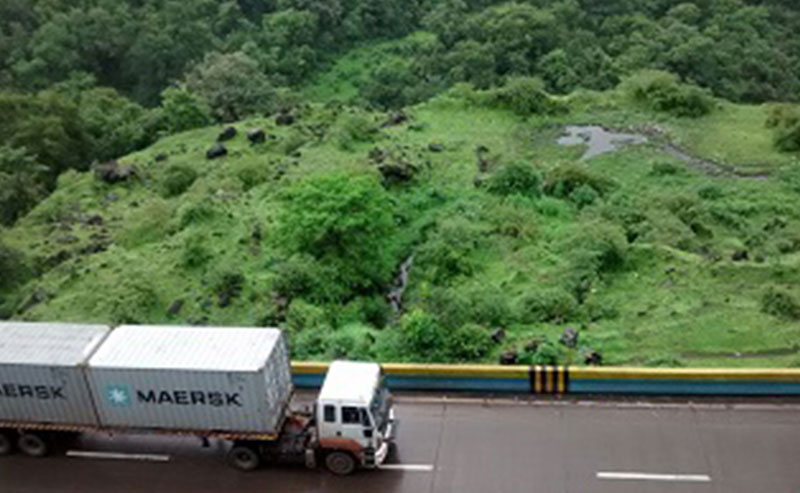 The skyrocketing rise in jury awards for victims of large truck companies was a topic we wrote about just as the new year began. The reasons, as we noted, are numerous.

Just as we published the article, we heard the news of a stunning $70 million jury award for the family who was devastated when a big rig truck slammed into their SUV.

In this article, the Alaska personal injury lawyer with Barber & Associates will talk about the accident.

The day before the school classes began, a mother and her two children and two of her children were out shopping for clothes.

While the family traveled through an intersection, the driver of a big rig ran a traffic signal and crashed into the family’s SUV.

Thankfully, no one was killed. However, the mother and a 16-year-old son suffered serious brain injuries that will last the rest of their lives. The other child had no physical injuries but has been diagnosed with post-traumatic stress disorder (PTSD).

In addition to ongoing memory problems and issues with motor skills, the mother’s olfactory nerves were torn from her body. As a result, she can no longer taste or smell.

A Driver Who Should Not Have Been Driving

In order to prove who was at fault for the accident, police relied on video from a bus that was also stopped at the intersection. The video revealed the truck driver was the one who ran the traffic light and did not have the right of way.

During the investigation, authorities learned the driver had a suspended license and had a record of being involved in 14 previous crashes.

If You or Someone You Know Has Been Injured By Someone Else in a Truck Accident, Call the Alaska Personal Injury Lawyers with Barber & Associates.

The costs associated with treating a brain injury are enormous. That’s why jury verdicts like the one in this article are well worth pursuing.

If you’ve been injured by someone else, we want to help you obtain the justice and compensation you deserve.