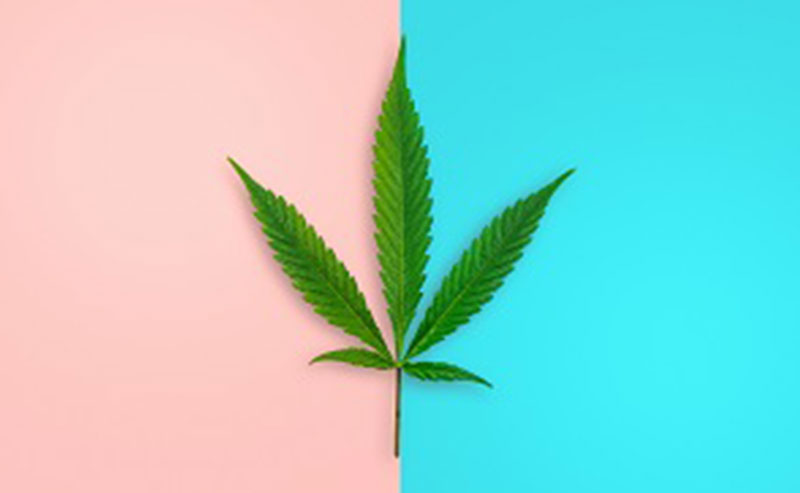 We’ve long held the view that drunk driving is a scourge on the nation. Simply put, when drinking and driving are combined, bad things often happen.

When you toss a large dump truck into the mix, things can go from bad to catastrophic in a hurry.

That deadly combination of drunk driving in a large truck accident led directly to the death of a beloved hospice nurse. That, in turn, led to a $32 million jury verdict – with $10 million in punitive damages.

In the hours leading up to the crash, the driver of the truck drank alcohol, smoked marijuana and took Loritab and Valium pills.

Once behind the wheel, the truck driver veered from the center lane and crashed head-on into the victim’s minivan.

Her legs and pelvis were broken, and she was trapped in her vehicle for over an hour before responders were able to free her. Five days later, the woman died.

What Were the Punitive Damages For?

In addition to being impaired behind the wheel of a dump truck, it was discovered that the driver’s employer did not require him to undergo a pre-employment drug screen, which is required by federal law.

After pleading guilty to second-degree manslaughter, the driver was sentenced to six years in jail.

If You’ve Been Involved in a Large Truck Accident, Call the Alaska Personal Injury Lawyers With Barber & Associates.

With their massive weight, large trucks often cause major damage to anyone involved in accidents with them.

If you’ve been involved in a large truck accident, we’ll go the extra mile in making sure you know your rights to the justice and compensation you deserve.