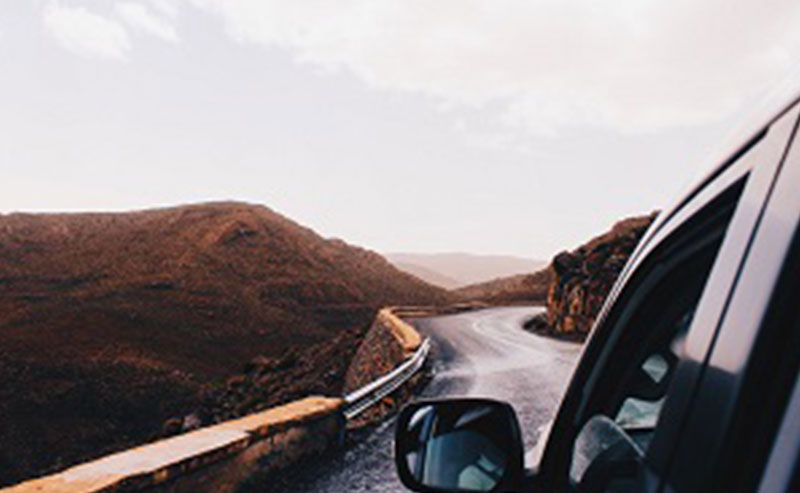 Even though recreational marijuana use in Alaska has been legal since 2015, there’s reason to believe the move could have devastating effects for drivers in our state.

Hopefully, those of us here in the Last Frontier state will not experience the devastation that legalized pot has had in nearby Washington state.

According to a report from the AAA Foundation for Traffic Safety, the number of fatal crashes involving a marijuana-impaired driver has doubled since that state legalized weed in 2012.

To be specific, during the five-year period before recreational marijuana was legalized in Washington state, the number of drivers who tested positive for THC – the active ingredient in marijuana that can cause a psychoactive response – was 8.8 percent.

The Importance of the Study

AAA Foundation for Traffic Safety representatives say their study is important because it provides an opportunity to study the full 10-years’ worth of data about the pitfalls of smoking marijuana and driver safety.

While its effects will vary by individual, there’s ample information confirming that it can have an impact on the skills we rely upon for safe driving.

Research carried out previously by the Centers for Disease Control and Prevention found that stoned drivers are twice more likely to be involved in an accident than others.

Last year, we reported on a report also carried out by AAA Foundation for Traffic Safety that found 70 percent of respondents feel it’s unlikely police will catch someone shortly after smoking marijuana.

That feeling comes in part because the physical symptoms associated with smoking marijuana do not resemble those of being drunk (slurred speech, dizziness, etc.).

If You’re Injured by a Stoned Driver, Call the Alaska Personal Injury Lawyers with Barber & Associates.

For whatever reason, some people feel marijuana users pose a lesser threat on the road than those who have been driving drunk.

The facts, however, tell a different and far deadlier story.

If a driver under the influence of marijuana has injured you, we want to fight on your behalf to secure the justice and compensation you deserve.