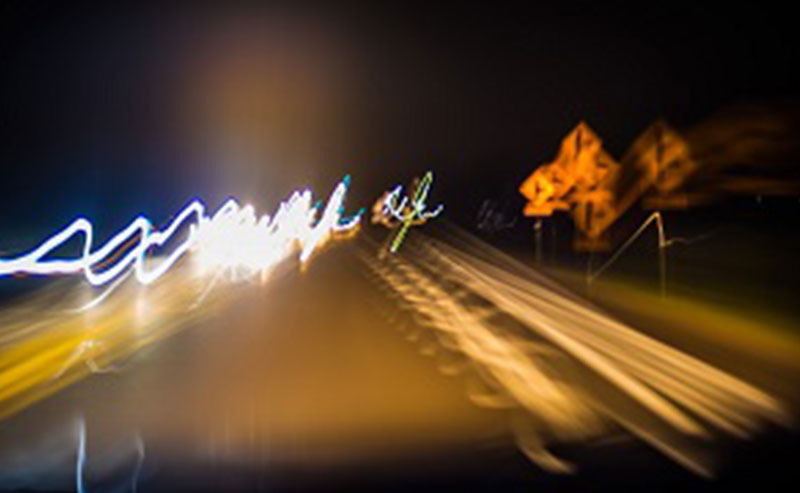 Shortly before the Christmas holidays, Anchorage law enforcement officials challenged the community to refrain from drinking and driving. To bring awareness to their campaign, police erected a Christmas tree and said they’d add a blue-ribbon ornament to the tree for each charge of impaired driving.

Not so good. In fact, it didn’t take long for the tree to become filled with blue ribbons.

The problem was (and is) so bad, officials ran out of blue ribbon and had to switch over to plaid.

Just recently, we shared the news that Alaska has the sixth-highest arrest rate for DUI (driving under the influence) in the country. That stunning report revealed that for every 100,000 Alaska residents, there were nearly 420 arrests for impaired driving.

That news corresponds with a report from Alaska Highway News that found impaired driving charges along the highway jumped 23 percent from last year to nearly 360 arrests.

Law enforcement officials claim that the increase in charges isn’t necessarily because of more people driving impaired. Rather, he claims arrests are up because law enforcement is being more vigilant about cracking down on impaired driving.

It’s not just boozed-up drivers you need to be aware of. There’s been a noticeable uptick in the number of people driving while under the influence of drugs, like marijuana and opioids.

If you’re injured by an impaired driver, it can be a nightmarish scenario. Beyond bodily injury, you could be without a way to earn a living and have to experience ongoing medical treatments.

Working with an Alaska personal injury lawyer, you could recover all of your out of pocket expenses – and then some.

If you’ve been injured by an impaired driver, call the Alaska personal injury lawyers with Barber & Associates.

We hope you never have to use our services, but if you do, there’s no one more vigilant and aggressive in securing the justice and compensation you deserve.