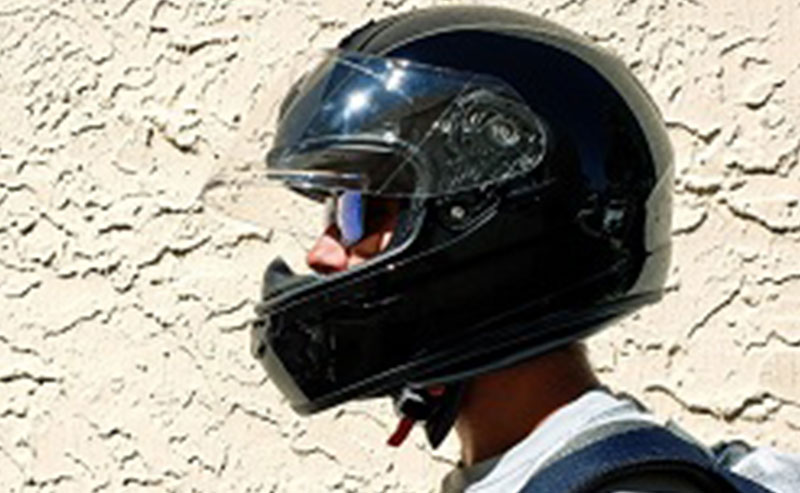 The latest news about motorcycle accidents is encouraging: overall, motorcycle fatalities have been declining for the past few years. However, there is also bad news: motorcycle helmet use has declined during the same period, leading to a possible increase in preventable deaths.

Motorcycle helmets are estimated to prevent about 37 percent of fatalities in accidents, so about one in three motorcycle fatalities might have been prevented if the driver had worn a helmet. On the other hand, in two-thirds of all fatal motorcycle accidents, a helmet would not have prevented the death.

This brings up a common question: does it really matter if I wear a helmet when I am riding a motorcycle?

The Case For Helmets

The evidence is clear that helmets can have a protective effect on motorcyclists who are involved in crashes. The National Highway Traffic Safety Administration estimates that 749 lives would be have been saved in 2017 in motorcycle accidents if helmets had been worn by the drivers. The statistics are even more compelling for passengers: 41 percent of all passenger deaths, or nearly half, could be prevented by wearing a helmet. This is reason enough to think that it might be a good idea to wear a helmet.

Additionally, helmets may play a role in preventing certain types of serious injuries, primarily head and neck injuries. Helmets are designed to absorb the shock of hitting the pavement or another object, so low-speed crashes in which the driver strikes his or her head may have less severe consequences for helmet wearers. On the other hand, helmet effectiveness drops sharply as speed increases. At high rates of speed, helmets have not been shown to offer much protection against head and neck injuries.

Furthermore, there is another issue tied to helmet use: that of driver responsibility. If drivers do not wear helmets, insurance companies and others often want to “blame the victim” for his or her injuries. On the other hand, if the driver was wearing a helmet, those same insurance companies may try to downplay the victim’s injuries by claiming that he or she should have been protected and must not have been seriously hurt.

Every year, tens of thousands of people are injured or killed in motorcycle crashes. Statistics show that helmets only prevent a relatively small number of fatal accidents, so it is still entirely possible to suffer serious injury or even death while wearing a motorcycle helmet. No matter what the circumstances of a motorcycle crash, one thing that every victim should have is strong representation by an attorney who understands and has experience with motorcycle accident cases.