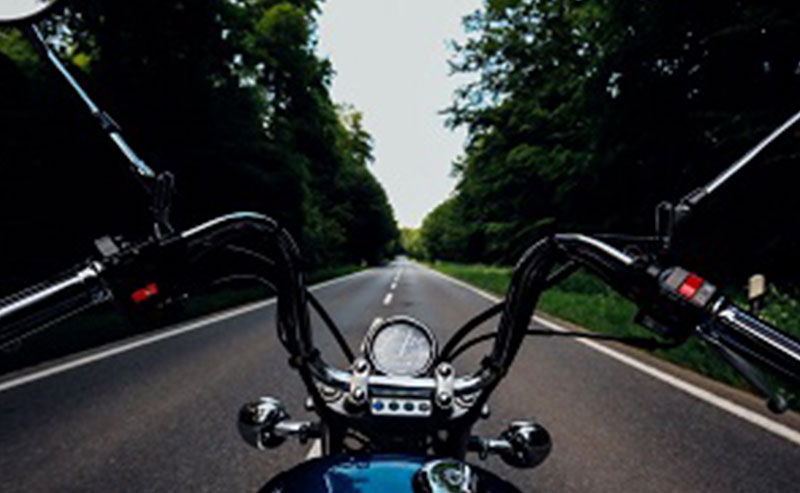 Motorcycle accidents are among the most dangerous and devastating of all motor vehicle accidents. Here are a few statistics about motorcycle crashes and how they impact victims.

It is clear from these statistics that there are several things that motorcycle riders can do to stay safer on the roads, primarily wearing a helmet and not drinking and driving.  However, the fact remains that motorcycle riders are far more likely to the victim of a fatal crash than truck or car drivers, often through no fault of their own.  This means that many motorcycle accident victims are truly victims of someone else’s negligence.