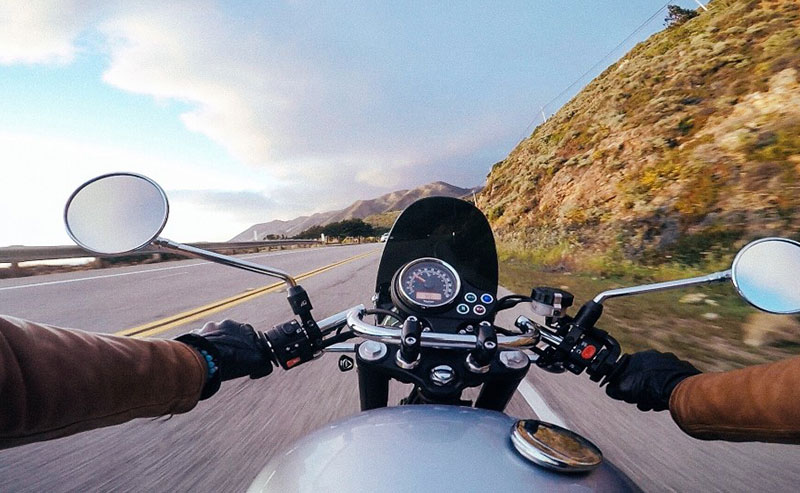 According to recent reports from the National Highway Transportation Safety Administration, Alaska experienced more motorcycle fatalities in the years 2018 to 2019 than in any two-year period combined since 2015.  In 2018 alone,  there were 12 fatal motorcycle accidents, which accounted for fifteen percent of all motor vehicle fatalities.  Although the number dropped in 2019, experts predict that the coming years could see a significant increase in motorcycle-related accidents, particularly as fuel costs remain high and people search for less expensive forms of transportation.

How Motorcycle Accidents Differ from Other Vehicle Crashes

Why are motorcycle crashes so much more likely to result in fatalities?  There are several reasons.

Because of these and other factors, those riding motorcycles are far less protected from accidents than other drivers or passengers.  Unfortunately, motorcycle accidents are also more likely to result in serious injury or death than accidents involving passenger vehicles, leaving victims to suffer a greater loss.

At Barber & Associates, we have spent many years defending those who are the victims of motorcycle accidents.  We stand up for your rights and ensure that those who caused your injuries are made to pay for their negligence.  Give us a call today if you have been injured in a motorcycle accident to see what we can do to help you.