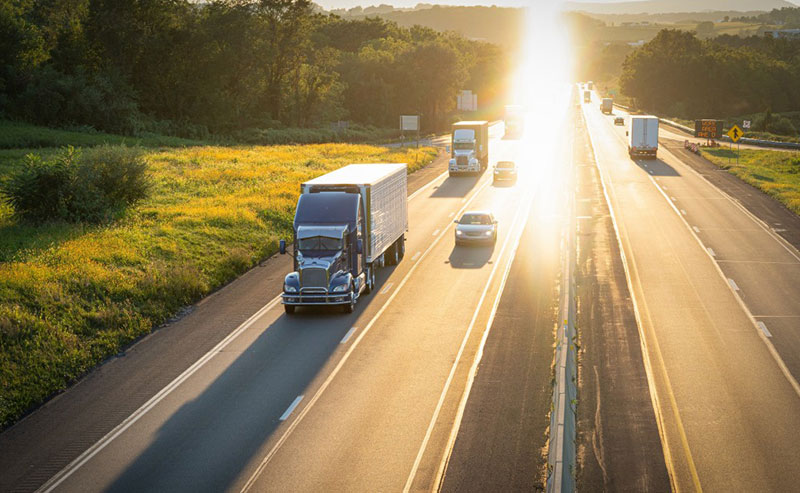 Vehicle accidents may be minor or deadly, but one thing they all have in common is their ability to produce injuries among victims.  They also usually share the common factor of one or more drivers being negligent and therefore responsible for the other party’s injuries.  However, not all vehicle accidents are the same in terms of the damage they are capable of causing.

Large trucks are far more likely than other types of vehicles to cause serious injury or death, particularly when they are involved in crashes with passenger cars or motorcycles.  The statistics are frightening when you consider how much damage large trucks are capable of, and how often the victims of these accidents do not receive the full measure of compensation they deserve.

The Facts About Large Truck Accidents

According to the Insurance Institute for Highway Safety:

How Victims Are Unprotected In Large Truck Settlements

Victims of large truck accidents are often unprotected from unscrupulous insurance companies and trucking firms.  In many cases, victims are encouraged to think of truck accidents like other types of vehicle crashes, when this is often not the case.

Large truck drivers have different requirements for operating their vehicles than passenger car drivers.  They must keep logs, have working safety features, and meet other requirements.  If they fail to do so, it can change the liability issues surrounding a large truck crash.  However, in order to learn about these facts, victims usually need the help of a personal injury attorney familiar with large truck accidents.

At Barber & Associates, we have been working for many years to help victims of large truck crashes collect the compensation they deserve for their medical bills, pain and suffering, lost wages, and other expenses.  If you have been involved in a large truck crash, give us a call today.