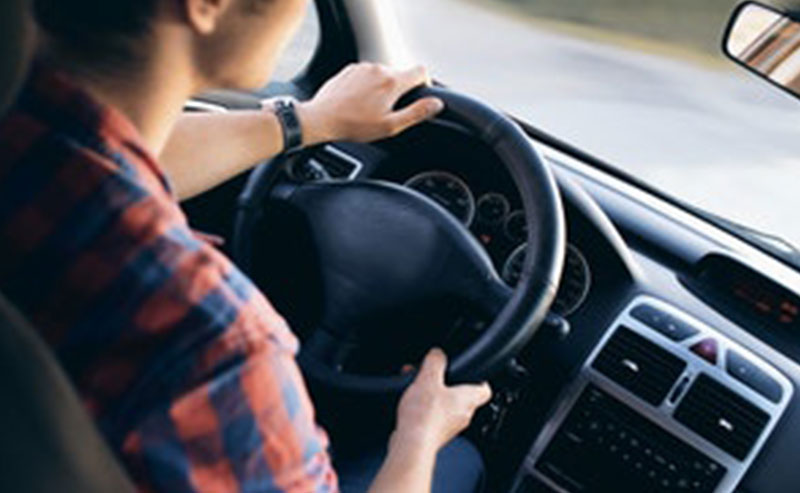 A man has previously been arrested five times for driving under the influence (DUI) was somehow allowed to keep his license. Unfortunately, a husband and wife were the victims when the convicted driver decided to drink and drive yet again.

Thankfully, the City of Seattle has agreed to pay the victims’ surviving family members $13 million.

In this issue, the Alaska personal injury lawyers with Barber & Associates will explain the details of the case, and talk about the problem of drunk driver repeat offenders.

The couple had recently moved to Seattle from Indiana so that they could be closer to their son, daughter-in-law, and new grandchild.

As the family crossed an intersection, the drunk driver plowed his pickup truck into them, killing the elderly parents, and severely injuring their daughter-in-law and young grandbaby.

At the time of the tragic incident, the drunk driver was on probation for a previous DUI conviction. Under those terms, he was not supposed to be driving a vehicle without an interlock ignition device, which will prevent a vehicle from starting if the driver is impaired.

Surviving family members of the victims filed a $45 million lawsuit against the City of Seattle for not supervising the drunk driver during his probation period. Also named in the lawsuit was the drunk driver.

Rather than proceeding to court, city officials reached the $13 million settlement with the surviving family members.

Statistics from MADD (Mothers Against Drunk Driving) confirm that about 33 percent of the nearly 1.5 million drunk drivers arrested each year are repeat offenders.

Digging deeper into the numbers, we find that persons with at least one prior conviction for DUI are 4 times more likely to be involved in a fatal automobile accident.

If you or someone you know is injured by a drunk driver in Alaska, call the personal injury lawyers at Barber & Associates.

We’ve said it before, and we’ll say it again: drunk driving is a scourge on the American public. There’s also no excuse for repeat DUI offenders to be allowed to get behind the wheel again while intoxicated.

If, however, a drunk driver injures you, it’s crucial that you contact the personal injury lawyers here at Barber & Associates. We’ll aggressively fight on your behalf to secure justice and compensation to cover medical bills and lost wages.