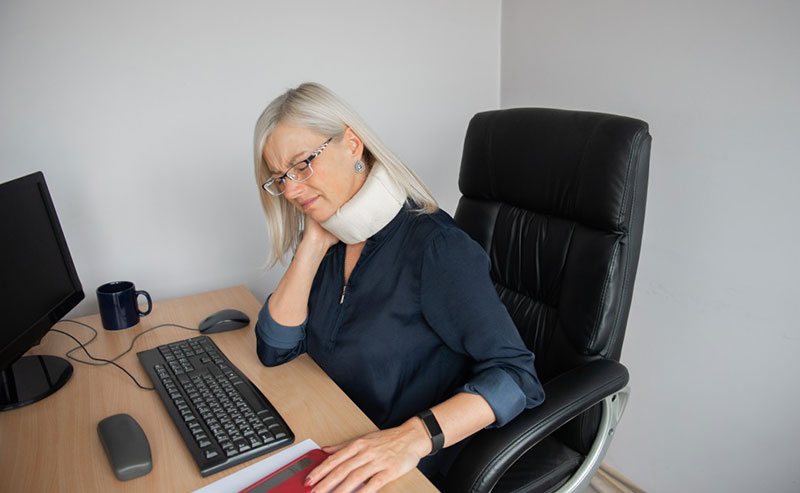 We would all like to believe that others will treat us fairly, particularly when we have been injured and are at our most vulnerable.  Sadly, the truth is that insurance companies often try to avoid paying claims in order to save money, even when it is clear that the victim deserves compensation.  In many cases, this will take the form of a lowball offer that seems reasonable to the victim, but in reality does not even come close to paying all of his or her medical bills, let alone expenses related to other aspects of the injury.  Unfortunately, many victims do not realize this until it is too late and they have already agreed to settle with the insurance company. 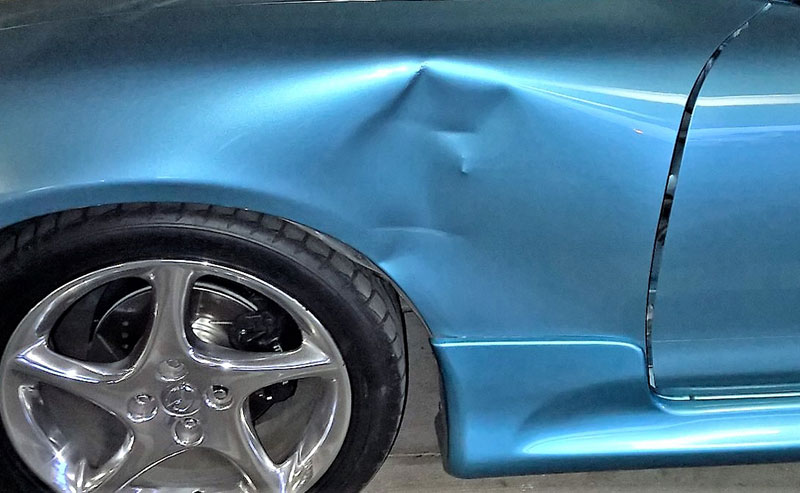 According to the AAA Foundation for Traffic Safety, a hit-and-run accident, in which at least one driver flees the scene before police arrive, occurs approximately every 43 seconds in the United States.  More than 2,000 fatalities were caused in 2015 by hit-and-run drivers.  Hit-and-run accidents do not only affect motorists; many pedestrians and bicyclists are also victims of these crashes.

There is a pervasive myth that you cannot collect any damages if you were hit by a hit-and-run driver.

This is untrue, but the persistence of this belief probably costs drivers millions of dollars every year.  The fact is that even if the driver is not caught, you can, in many cases, collect from your own insurance company or that of a third party, who will then take the responsibility of finding and seeking compensation from the hit-and-run driver.

The reason that many people believe that you cannot collect in these accidents probably stems from the idea that the driver who caused the accident would not have left the scene if he or she had insurance, a license, or both.  While this is certainly the case in some situations, it is not always true.  Furthermore, your uninsured motorist coverage should pay at least a portion of your damages even without compensation from the disappearing driver. When victims of large truck accidents seek justice and compensation for their injuries, they’re likely to get a sizable judgment.

According to recent reports, the average verdict against a trucking company found to be at fault for an accident has skyrocketed from $2.6 million in 2012 to over $17 million today.