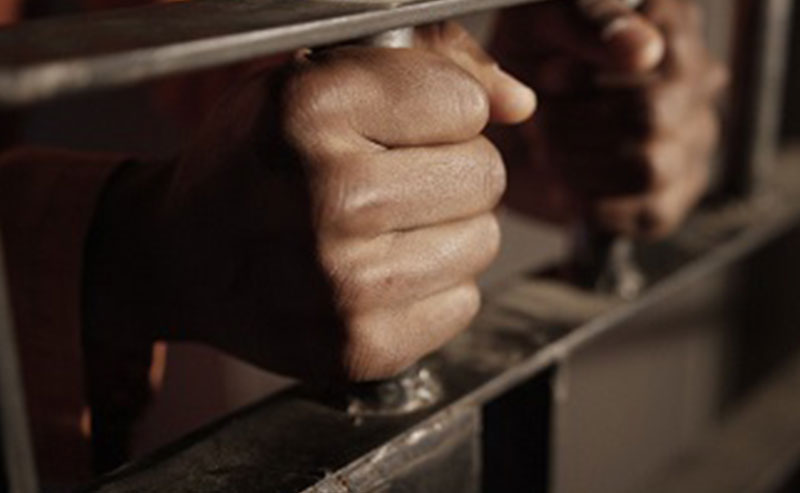 A man whose wife was killed by a drunk and drugged driver has been awarded 44.8 million by a jury.

Interestingly, the guilty driver’s father was also charged for letting his daughter drive his car – even though he knew she had lost her driving privileges. Those charges, though, were later dropped.