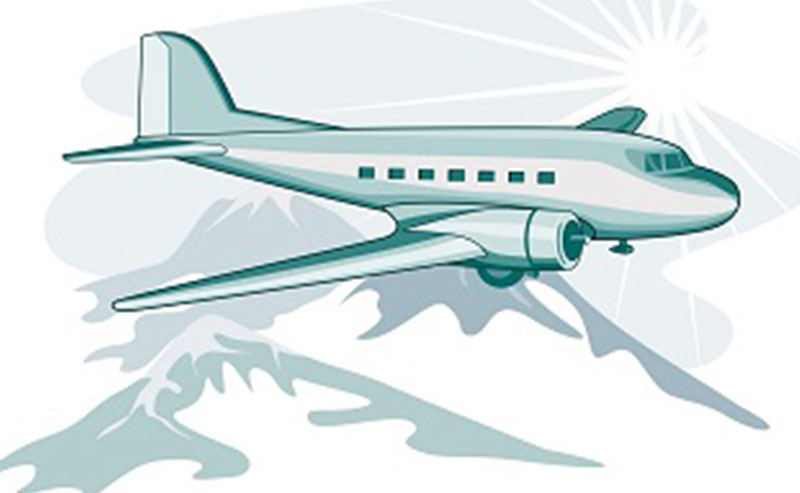 While mistakes can be made by anyone – including trained professionals – the consequences can often be deadly.

When someone loses his or her life because of someone else’s negligence, surviving family members often have no other option than to file a wrongful death lawsuit to cover a host of expenses, including medical bills, lost income, burial and funeral expenses and the emotional cost of unexpectedly losing a loved one.

$6 million wrongful death verdict upheld due to medical malpractice.
The family of a heart attack victim who died after a feeding tube was erroneously inserted into his lung rather than his stomach has been awarded $6 million by a jury. In the case, the family’s lawyer was able to successfully prove that trained medical professionals misread two (2) X-rays about the incorrect placement of the feeding tube.

Alaska Airlines sued for death of an elderly woman.
In a case still going on, the family of a Spokane Valley woman filed a wrongful death lawsuit in December against Alaska Airlines for failing to properly escort the 75-year-old victim to her gate for a connecting flight.

The family explained that because the woman previously had one leg amputated because of diabetes, they always requested gate-to-gate service on her annual flight from Spokane to Maui.

While an airline escort with a motorized scooter met the victim on the first part of her flight, the escort eventually abandoned the victim in the concourse, where she later fell down an escalator, resulting in injuries that eventually led to infection. She died shortly afterward.

During the time between her injuries and her resulting death, medical bills of nearly $300,000 were incurred for her treatment.

We’ll keep you posted on the outcome of this case against Alaska Airlines.

What’s my wrongful death lawsuit worth?

If your family has experienced a wrongful death in Alaska because of someone else’s negligence, call Barber & Associates.