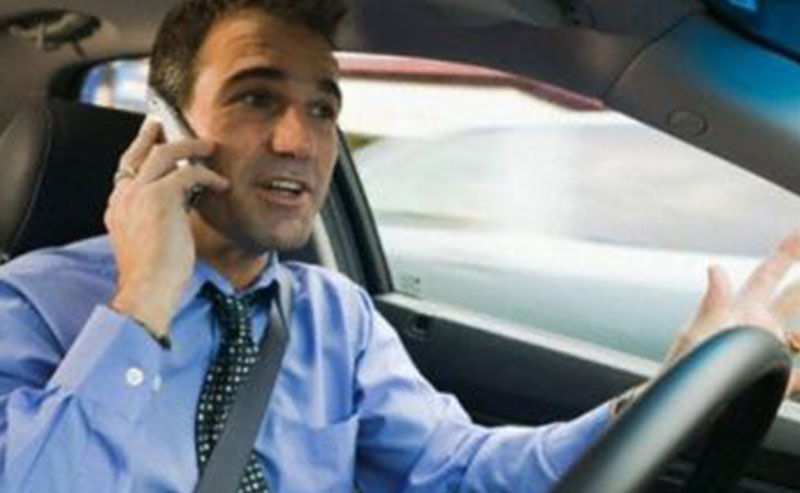 Insurance companies are notorious for how they deal with people who have been wrongfully injured in car accidents by the negligence or recklessness of others.  This is one of many reasons that people who are wrongfully harmed in crashes should obtain the help of Alaska accident lawyers as soon as possible before dealing with the process of recovering compensation.  However, insurance companies are not successful and profitable by accident, and one of the reasons for this success is that they understand how to gather, measure and analyze data as well as just about any industry that exists in the world today.

When it comes to the use of cell phones by people

who are driving at the time, it should come as no surprise that insurance companies have been studying this issue closely.  Using cell phones while driving is distracting, and we all tend to understand that distracted driving is much more likely to lead to accidents than when drivers are focused. Recently, State Farm Insurance completed a thorough survey of drivers and asked them many different questions regarding the use of cell phones while behind the wheel.  A link to the full survey can be found here.

One of the questions that people were asked involved the penalties that drivers should face if they cause a car accident because they were distracted by a cell phone.  Below you’ll find the breakdown of those potential penalties and the differences between them based on whether the hypothetical accident led to injuries or death.

Finally, 15 percent of people did not know what should happen to those who kill someone and 12 percent did not know what should happen to someone who caused injuries.  What this data reveals is that people should stand up for themselves if they are injured by a distracted driver.  If this includes you or someone you love, contact Barber and Associates, LLC today to schedule a free initial consultation.