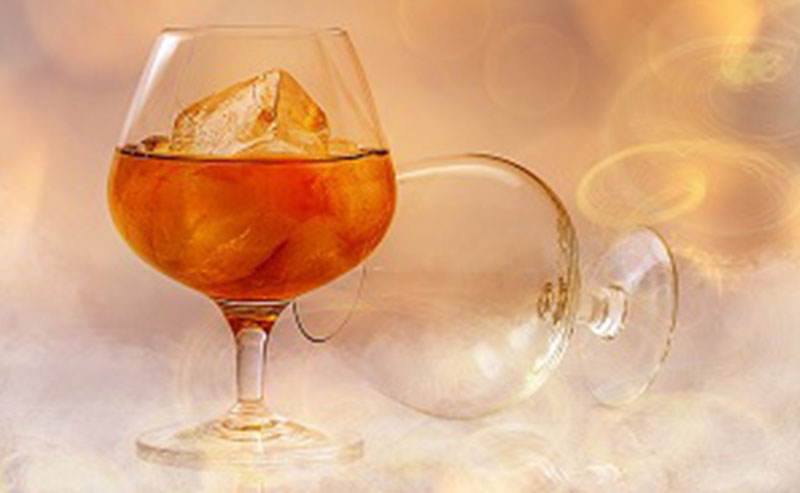 We’ve talked before about drunk driving being a scourge on our society. Backing us up on that claim are numbers from Mothers Against Drunk Driving, which state that of the more than 1.2 million drivers arrested each year for driving drunk, about one-third are repeat offenders.

As for repeat drunk driving offenders, there’s a heartbreaking story from Alabama involving a 75-year-old woman who was struck and killed by a young woman who was under the influence of alcohol. It was the third booze-influenced crash the young woman had been involved in.

According to police, they believe the 26-year-old driver was drunk and speeding when the vehicle she was driving collided with the victim as she tried to cross an intersection on foot. They estimate the driver was going around 35 mph in a 25 mph zone when the incident occurred on a foggy morning.

After the incident, the driver actually left the scene but she was arrested by police a few hours later.

A Previous Record With DUIs

The driver was previously charged twice with driving under the influence (DUI) in two separate incidents, both of which resulted in wrecks.

In 2015, she was charged with DUI after she crashed her vehicle in a single-car wreck. Police made note then she had a “strong smell of alcohol” coming from her breath, and they observed spilled booze throughout her car. Just as they arrived on the scene, they spotted her throwing alcohol from her car.

Even though she was found guilty of DUI, the charged was dismissed after she completed a diversion program and appealed.

Two years before, the then-23-year-old driver crashed head-on with another driver. She was drunk then as well, but had her DUI charges dismissed after she agreed to pay court costs.