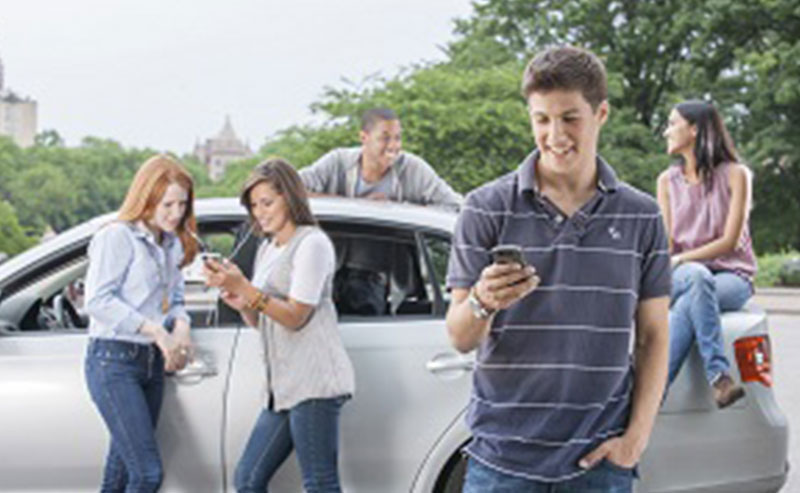 An elderly husband and wife who sustained a host of injuries after being injured by a distracted driver have settled their case for $1.3 million.

In this issue, we’ll talk about the specifics of the case and further explore the dangers associated with distracted driving.

The husband (67) and wife (62) were injured after a man crashed into their car from behind.

Injuries sustained by the wife consisted of a number of torn ligaments in her knee and a severe case of post-traumatic stress disorder (PTSD).

Her surgeon said that the damage to her knee was so extensive, he recommended a full replacement. She has been forced to give up her job as a hairdresser and has been living in a nursing home since the incident.

The husband suffered a broken left arm and injuries to his lower back that will require a fusion procedure.

The man’s insurance company agreed to the $1.3 million settlement with the couple.

What Role Did a Cell Phone Play?

While the man admitted overall fault for the incident, he maintains that he was distracted just before the crash by the ringing of his cell phone.

He recalled looking down at his phone, looking back up and then realizing that he was too close to the couple’s car. He said that while he attempted to avoid hitting the couple, he was unfortunately unable to do so.

The victims’ lawyer, however, disagreed and said he had two witnesses suggesting that the man was actually texting at the time of the incident and was “serving all over the roadway.”

The Dangers of Distracted Driving

According to reports, more than 3,000 people were killed and over 430,000 were injured because of vehicle crashes involving distracted drivers.

The most common forms of distracted driving include:

In the case described above, it’s important to note that it was the man’s insurance provider who settled with the injured couple.

Here at Barber & Associates, we’ve built a history of successfully negotiating with insurance companies (GEICO, Allstate, State Farm, Progressive, and others) in securing compensation for our clients.

We can do the same for you!