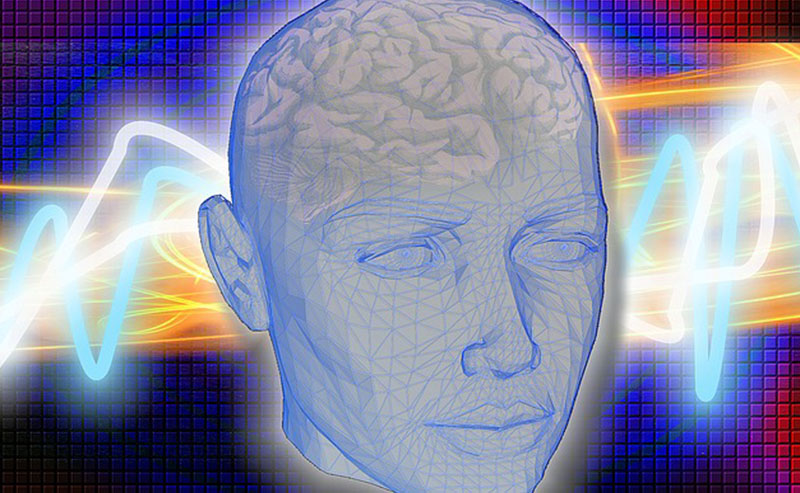 An elderly man who experienced a serious brain injury after tripping and falling as he left a grocery store and deli has been awarded a $244,000 decision by a jury. The building owner was ruled to be at fault for not having mandated safety equipment in place.

In this issue, we’ll talk more about the specifics of the case.

According to reports, the victim, 88, was on his way out of the grocery store and deli when he fell and hit his head on the sidewalk. He experienced a subdural hematoma – also known as a brain bleed – which necessitated two surgeries on his brain.

The man can no longer take prescribed blood thinners, which has placed him at a much higher risk of developing other health issues.

Serious Problems With The Building

According to the victim’s lawyers, the owner of the building was to blame because of a host of safety issues with the building.

Among other things, the building did not have a handrail or ramp, which is required by building and fire codes; an unmarked single step, which is not permitted; and the height of the outside and inside of the exit door wasn’t the same level.

While the victim has been awarded a $244,000 jury decision, about $60,000 of that has been used to reimburse Medicare for the expenses it paid on the victim’s behalf.

Since the end of the case, the grocery deli has closed up, and the building owner has allowed another business to set up shop there.

Disturbingly, though, the building still hasn’t been brought up to code.

According to the National Floor Safety Institute, falls account for more than 9 million visits to hospital emergency rooms. In the U.S., one of every three persons over the age of 65 experiences a fall; and for people between 65-84, falls are the second leading cause of injury-related death.

If you’ve been injured by someone else’s negligence, get in touch with us here at Barber & Associates. The first consultation is always free.