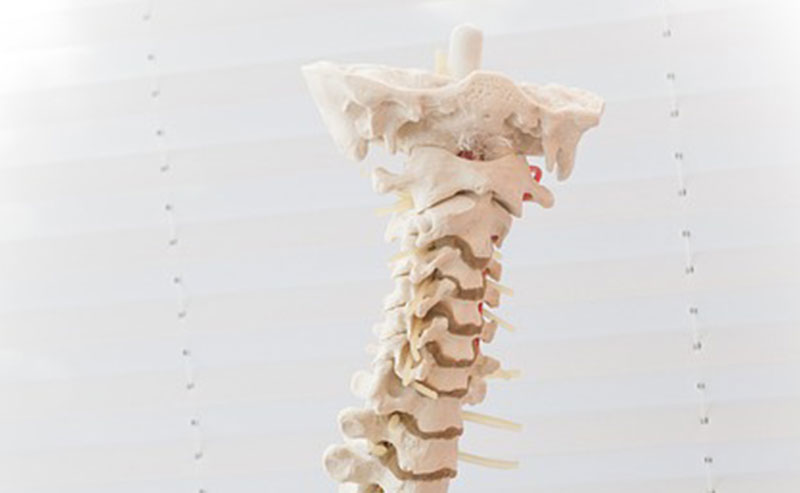 A Colorado man has been awarded $52.5 million after being hit by two separate motorists while riding his bicycle home from work. The verdict is one of the largest in Colorado history.

In this issue, the Alaska personal injury lawyers at Barber & Associates will talk more about the case, and why the verdict was so high.

As the victim, now 53, was riding his bike home from work, one driver turned into his lane and hit him head-on. After being knocked from his bike, a second motorist ran over the victim before leaving the scene, claiming he “was unaware of the accident.”

The victim has been unable to move his hands and lower body since the accident because of spinal injuries.

During the trial, it was proven the first motorist was performing work duties when the accident occurred; meaning that her employer’s insurance policy was fair game for compensation.

The second driver was sentenced to five years behind bars because of he left the scene of an accident.

Collectively, the victim was awarded $15.7 million for lost wages and medical bills, and $32.8 million for the loss of quality of life.

“Whatever it is that you love to do, that you cannot do anymore, is worth something,” the victim’s lawyer said.

Injured by Someone Else? Call the Alaska Personal Injury Lawyers With Barber & Associates.

If an accident inhibits your way of life, you should be properly compensated for it. That’s why we strongly encourage you to contact the Alaska personal injury lawyers with Barber & Associates.