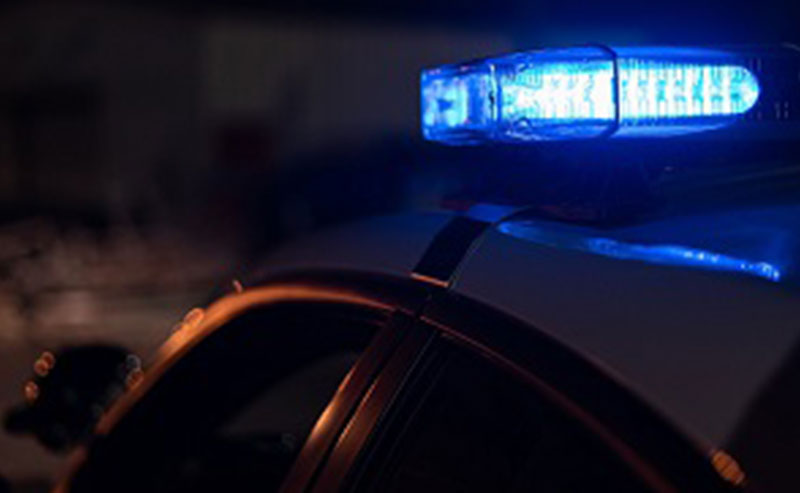 One question that sometimes arises for personal injury victims is, “Can I recover damages if I am the victim of a crime?”  The answer to this question is not as simple as it might seem.  While it is obvious that you have been injured and that the perpetrator is responsible, it is not always clear that the person who committed the crime will be required to pay for your injuries.

Victims of crimes may suffer a number of damages, including physical injury.  If a person has been robbed, beaten, or otherwise physically abused, it is clear that he or she has suffered an injury.  What is not so clear is whether the person who committed the crime has the money to pay for the injury.  In many cases, the perpetrator is destitute or owns no property and has no insurance to pay for damages.  In other cases, insurance companies refuse to pay the damages simply because the person was engaging in a crime in violation of their policy coverage.  This is often the case when injuries are caused, for example, by drunk drivers.

The question in most criminal cases becomes one of who is responsible for payment.  If the perpetrator has no insurance or is destitute, does that mean that the victim cannot recover damages?

In most cases, the answer is no.  Victims can often still recover compensation, but not from the perpetrator.  In those cases, the victim will need to sue a third party in order to recover damages.  For example, if a robbery occurred in a store and a victim was shot, the shooter might not have anything to garnish or confiscate to pay for the damages, but the store may be liable for creating an unsafe situation that allowed the robbery to take place.  In that case, the victim might need to file a lawsuit against the store rather than the perpetrator.

Can Damages Be Given Despite Acquittal?

It is possible that a civil lawsuit may be the only means the victim has of recovering compensation.  For example, in the OJ Simpson case, Simpson was acquitted of killing his former wife, Nicole Brown Simpson, and another man, Ron Goldman.  However, the Brown and Goldman families collectively sued Simpson and won a substantial settlement in civil court.

This is because the standard of proof is different in civil court than in criminal court.  Because criminal court carries penalties up to and including death or imprisonment, the bar is much higher for conviction.  Juries should never convict someone of a crime unless they are sure “beyond a reasonable doubt” that the person committed the crime.  However, civil cases need only a “preponderance of the evidence” to secure a verdict.  This means that the jury is convinced by at least a 51 percent to 49 percent margin that the defendant is responsible for the injuries and damages.

If you have questions about whether you can recover damages for injuries you have sustained during a crime, contact Barber & Associates today.  We are ready to help you understand your rights and recover compensation for your injuries.