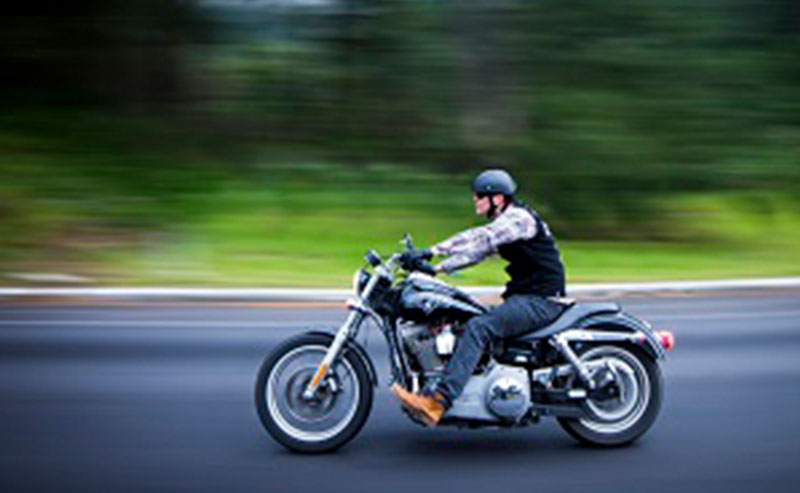 Motorcycles are an exciting and cost-saving method of transportation, and many people in Alaska try to enjoy the great outdoors on a bike as much as possible.  Bike clubs are springing up everywhere in which like-minded riders of all ages get together to take weekend trips and enjoy the scenery of our great state as it can only be appreciated from a motorcycle.  However, as much fun as motorcycle riding can be, there is a darker side to this enjoyable activity:  an accident can not only cause the rider and passengers greater injury than other crashes, but the rider is more likely to be blamed for the accident than drivers of other vehicles.

The Facts About Motorcycle Crashes

The facts about motorcycle crashes are sobering, especially when compared to statistics for other types of vehicle crashes.  According to the Insurance Information Institute:

In most cases, car drivers hit motorcycle riders because they fail to see them.  This phenomenon has been well-documented and accounts for a large percentage of motorcycle crashes.  This means that motorcycle riders, who are already largely unprotected from crashes, must also be hyper-vigilant in avoiding crashes caused by passenger vehicles.

Motorcycle accidents not only cause a significant number of deaths but also account for a large number of lesser injuries, including road rash, broken limbs, back injuries, and neck injuries.  Head injuries are some of the most serious motorcycle accident injuries and can occur despite wearing an approved helmet.  Some injuries are relatively minor, while others are serious and life-threatening, or life-altering.

If you or someone you know has been the victim of a motorcycle crash, it is important to protect your rights.  At Barber & Associates, we have been representing motorcycle accident victims for many years and can help you recover damages for your medical bills, lost wages, expenses, and pain and suffering.  Give us a call today to discuss your motorcycle accident case and learn more about how we can help.