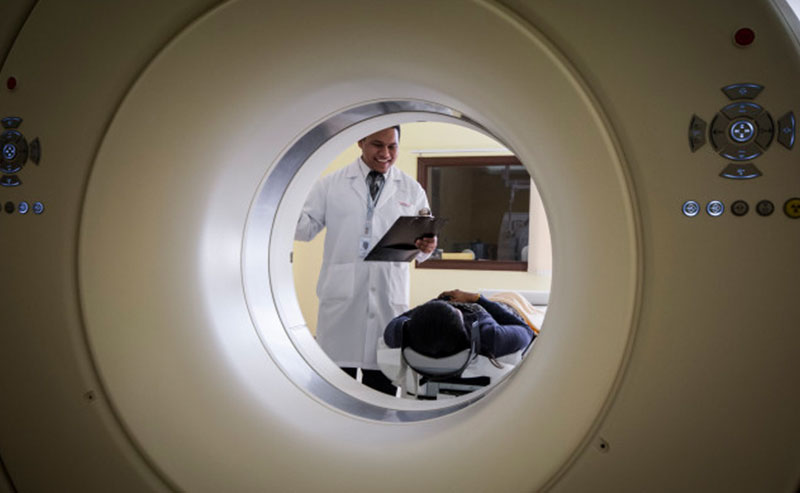 According to an article from the Association of American Medical Colleges, there are several new treatments on the horizon for traumatic brain injuries or TBIs.  These treatments hold out hope for the present and future victims of TBIs that recovery may be possible in cases that previously would have resulted in a lifetime of disability.

The Extent of the Problem

Every year, more than 1.7 million people are victims of traumatic brain injury.  More than 280,00 of these victims are hospitalized as a result of their injures, and 50,000 of them die.  Car accidents, falls and other traumas are common causes of TBIs, and many victims arrive at the hospital only to find that treatment options are limited.

Now, however, there is hope on the horizon for TBI victims in the form of several experimental treatments that are showing promise.  These treatments may reduce the severity of TBI symptoms initially, as well as provide a reduction of long-term effects.  Here are some of the exciting possibilities:

At Barber & Associates, we are always encouraged by new treatments for TBI.  Because we see the devastating effects of these injuries, we continue to hope that new treatments will be unveiled that will give victims a chance at a healthier and brighter future.