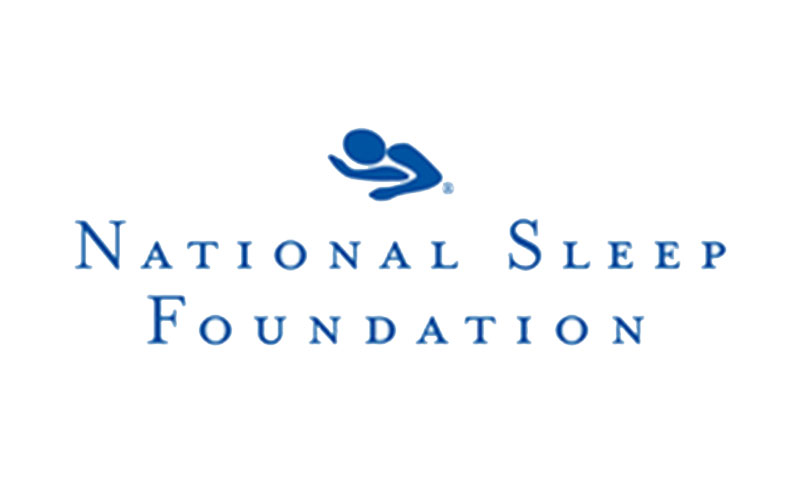 The statistics released by the National Sleep Foundation’s Sleep in America poll paint an alarming picture of the state of driving while tired in America. At least 60 percent of adult drivers, or about 168 million people, say that they have driven a vehicle while feeling drowsy in the past year.

One-third have admitted to actually sleeping behind the wheel, and 135 say they do it at least once a month. The National Highway Traffic Safety Administration estimates that around 100,000 crashes are caused by driver fatigue each year. These accidents result in around 1,550 deaths and 71,000 injuries.

The statistics may be so high because the idea of driver fatigue has never been addressed in any nationwide code and each state treats it differently, creating inconsistency. There is also no test to determine fatigue as there is for alcohol consumption, so many people who sleep at the wheel go undetected. With such a high casualty rate, it is important to determine which groups of people are most at risk.

Who Is A Risk for Sleepy Driving?

Younger drivers tend to suffer from drowsiness more than older drivers, possibly because young people tend to be out late at night in higher numbers. Of drivers interviewed who were between the ages of 18 and 29, 71 percent said they drove while drowsy, compared to only 19 percent of people 65 years and older. Shift workers often suffer from driving while drowsy because they work irregular schedules that affect their sleeping patterns. Adults with children in the family drive while tired more than adults without children in the home. Sleep deprivation also increases the risk of a sleep-related accident. In short, the less you sleep the more the risk increases.

Researchers have found that sleep deprivation can mimic the effects of alcohol on the brain. If you are awake for 18 hours, your brain reacts as if your blood alcohol concentration is 0.05 percent, whereas if you go without sleep for 24 hours it reaches the equivalent of a BAC level of 0.08 percent, or what is considered legally drunk. People are also more at risk of drowsing off on long suburban highways than those in urban areas.

Driving while drowsy can lead to high personal and economic costs. Many people have ended up in prison after an accident involving drowsy driving, and multi-million dollar settlements have been awarded to victims of these crashes.

If you or a loved one has been injured by a drowsy driver, Barber and Associates, LLC in Anchorage can help you defend your rights and fight for the compensation you deserve. Book a free consultation with us today to discuss your case.