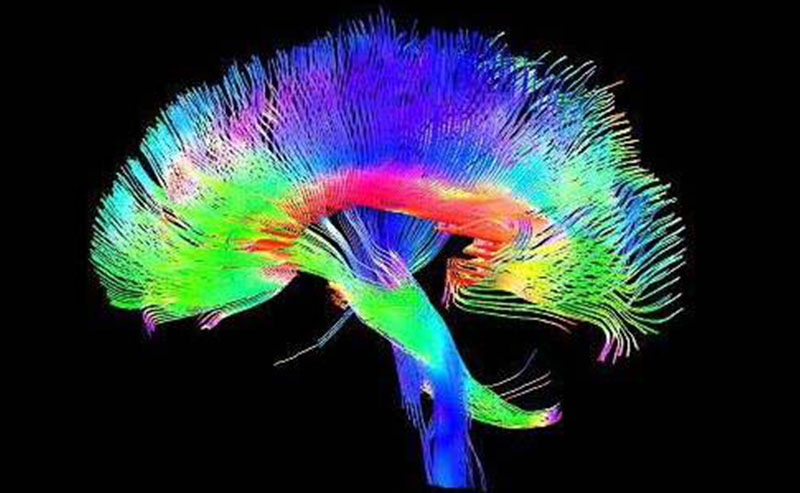 According to a new study which was published in the Journal of Neurotrauma, there is a new technique available to doctors called Diffusion Tensor Imaging or DTI that may help with diagnosing traumatic brain injuries. This technique is a more specialized form of Magnetic Resonance Imaging or MRI that helps detect microstructural changes in an individual’s brain tissue and can better predict outcomes following mild traumatic brain injury. The importance of the ability to predict which patients are more likely to suffer ongoing dysfunction after experiencing an acute head injury is significant in providing optimal care.

DTI is quickly gaining popularity among researchers who specialize in TBI

because it is finding problems that typical MRIs cannot seem to locate. Researchers took initial images of concussed athletes and compared them to images taken six months later when the athletes were no longer symptomatic. The results showed subtle changes in the athletes’ brains. The study further examined older athletes at the same age, dividing them into groups based on previous brain injuries. Typical MRIs showed either no abnormalities or very few abnormalities for both groups, while the DTIs showed significant differences between the athletes who had suffered brain injuries and those who had not.

Traumatic Brain Injury and Its Repercussions

Doctors see an estimated 1.68 to 3.8 million sports-related concussions every year. This number would probably be higher, but not everyone reports injuries, particularly if the initial blow does not create symptoms that require a doctor’s care. Nonetheless, TBI is the leading cause of death and disability in people younger than 35, and those who are able to survive usually exhibit lifelong disabilities that can involve both motor and cognitive skills.

Often considered “the hidden disability” because individuals may show no physical or neurological signs of injury, a TBI is also considered one of the most damaging injuries that can happen to an individual. Brain injuries are usually classified in one of two ways: an open injury or skull fracture and a closed head injury. The closed head injury is the most common and the hardest to detect. Both types of injuries may include short- and long-term memory loss, motor skills issues, cognitive issues and a variety of other problems related to the trauma.

Traumatic brain injuries are serious business and more often than not life-altering. Without proper diagnosis and testing, the effects will linger and continue to do damage. It is important that victims of TBI seek compensation to pay for proper medical care. The attorneys at Barber and Associates, LLC in Anchorage offer help to victims of traumatic brain injuries. Contact us today for a free consultation.