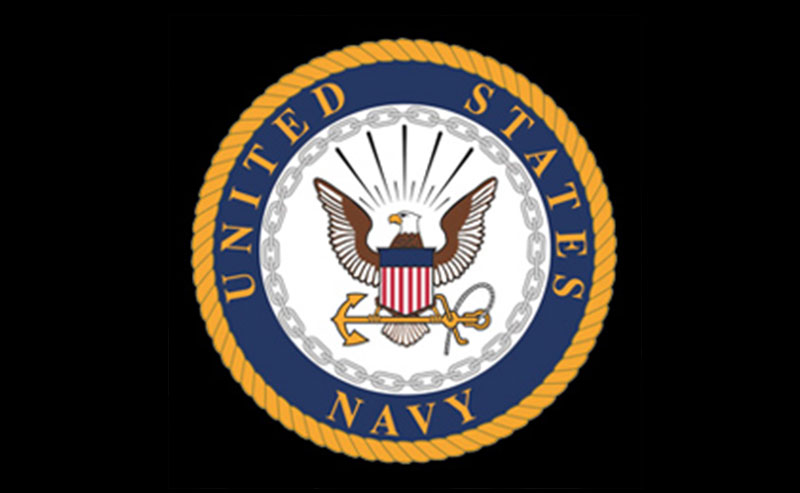 If you’ve been exposed to asbestos, you need to pay attention to a recent federal jury’s decision – especially if you’re a U.S. Navy veteran, power plant worker or refinery worker.

A federal jury in Arizona recently awarded $17 million to the surviving family members of a man who passed away because of mesothelioma. The man developed the condition after being exposed to asbestos during his years of working at the U.S. Naval Shipyard in Virginia.

A product liability case was filed by the man in 2012 – claiming that he was never warned about the dangers of his job. The suit was modified by family survivors after the man passed in 2013.

In announcing their decision, the jury broke down the compensation like this:

What is Asbestos and Why is it so Harmful?

The U.S Occupational Safety and Health Administration (OSHA) requires that employers provide personal exposure monitoring to assess the dangers of exposure to asbestos.

Asbestos is a name for microscopic fibers that highly durable and fire resistant – qualities that made it attractive for use throughout commercial and industrial industries for many years. Asbestos was the material of choice for roofing shingles, ceiling materials, textile products and more.

In the late 1970s, the use of asbestos nosedived after more information revealed its dangers. Because the fibers are microscopic, they’re easily inhaled and can wreak havoc on your respiratory system.

If you’ve been exposed to asbestos through work, we want to talk with you about proper compensation. We’re known throughout Alaska for representing people against insurance companies and corporations who have caused harm. Contact us at Barber & Associates by calling 907-276-5858 for a free consultation.