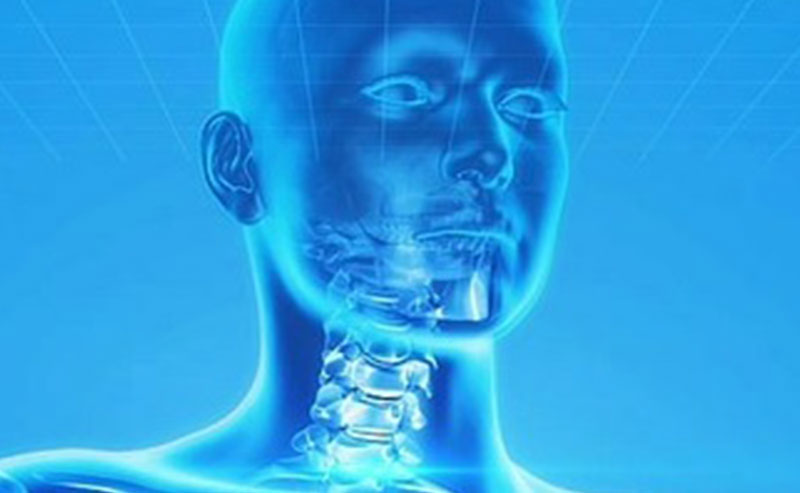 A lawn care worker paralyzed from spinal injuries after being thrown from a pickup truck has settled claims with several corporate defendants for over $26 million.

Working for lawn care company TruGreen, the victim went off a road during a rain storm in a pickup truck owned by the company.

Just 28-years-old at the time, the victim was thrown from the vehicle and suffered a number of cervical spinal injuries that left him paralyzed from the chest down.

A subsequent investigation revealed that the truck’s tires were nearly completely bald. In fact, 33 days before the accident, the truck had been inspected by the fleet service responsible for maintaining the trucks.

Bizarrely, even though the bald tires were noticed, they were not replaced nor was the vehicle taken out of service. It was later revealed that a field technician made note of the right rear tire having “insufficient tire treads” and the need for the tires to be replaced.

The same technician later testified that he failed to “sticker” the truck, which would have indicated that it was to be taken out of service.

Who is Paying What

TruGreen and its parent company ServiceMaster will pay $16.75 million. Dickenson, the fleet service provider, will kick in $9.5 million. Brooks Auto Repair, which performed maintenance on the truck, will pay $300,000.

According to the Korey Stringer Institute, there’s an estimated 12,000 new cases of cervical spine injury in the U.S. every year. Of those, 42% originate from auto accidents.

While the incidence rate is low, the fatality rate is high.

Barber & Associates, LLC: Holding Those Responsible for Causing Harm to Others Accountable

For three consecutive years, Barber & Associates, LLC has been selected for the Thomson Reuters Alaska Super Lawyers rankings, an achievement reserved for less than 5% of lawyers throughout the Frontier State.

We extensively litigate spine injury cases, and are proud to provide the horsepower in making insurance companies and large corporations do the right thing.

If you’ve been injured because of someone else’s negligence, we’d like to treat you to a free consultation. Call us at 907-276-5858 or reach out via email.