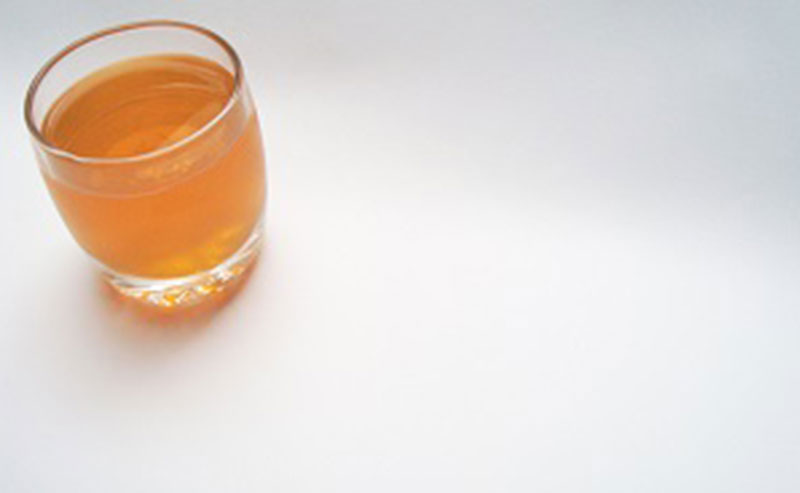 In late February, a school bus driver was arrested and charged with driving under the influence (DUI) after he confessed to police officers of consuming three-quarters of a gallon of bourbon the previous night. To prove it, he supplied a breath sample of .18 – more than twice the legal limit for driving.

In this article, we’ll talk about just how long it takes for alcohol to leave your system.

How Alcohol Enters the Bloodstream

Before it’s expelled from the body through sweating, breathing and urination, most of the alcohol will find its way to the liver, where it will be metabolized.

According to medical data, 1 ounce of alcohol should be metabolized by your liver per hour.

How Long Before Alcohol Leaves Your System?

While there are a few variables to consider (how much was consumed, how strong the drinks were, whether or not you had food), our livers should be able to metabolize alcohol at about the same rate – about 0.015 on the blood alcohol content (BAC) scale.

For the school bus driver in the case above who had a BAC of .18, he probably needed about 12 hours of downtime for the alcohol to leave his system.

We’re very thankful the school bus driver was apprehended in time before someone was hurt. Simply put, drinking and driving do not mix.

If you’ve been a victim of a drunk or drugged driver, we want to talk with you about your options.