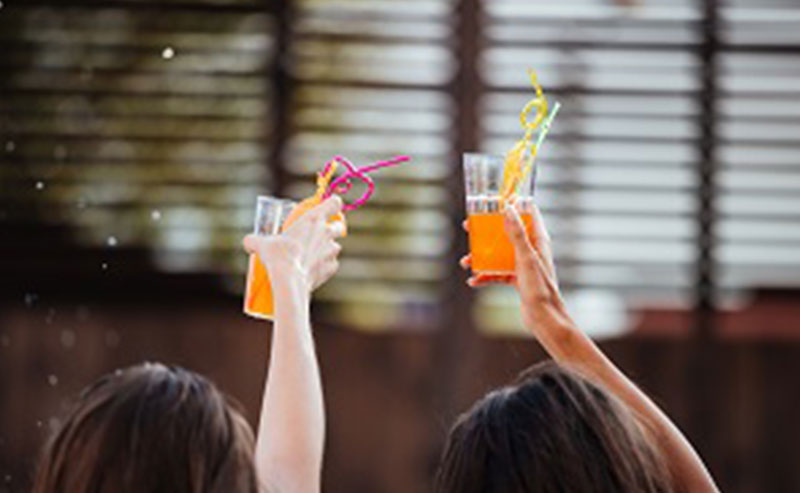 A new report backs up Alaska’s well-earned reputation for having some of the harshest penalties in the country for drunk or drugged drivers. In the report, the Last Frontier State is said to have the nation’s 3rd strictest laws for driving under the influence (DUI).

In this issue, we’ll talk more about the report, and other key findings in it.

Who conducted the report and what did they look at?

WalletHub, a financial advice site, carried out the report by looking at a combination of 15 different metrics, including minimum jail time, minimum fines, average insurance rate increase after an offense and whether or not ignition interlock systems are required after a DUI conviction.

Which states ranked tougher than Alaska on DUI law?

The complete Top 10 rankings for the toughest states on DUIs are:

South Dakota was listed as having the most lenient DUI laws in the country.

Other Key Findings From WalletHub’s Study

There were a host of other interesting findings in the study from WalletHub.