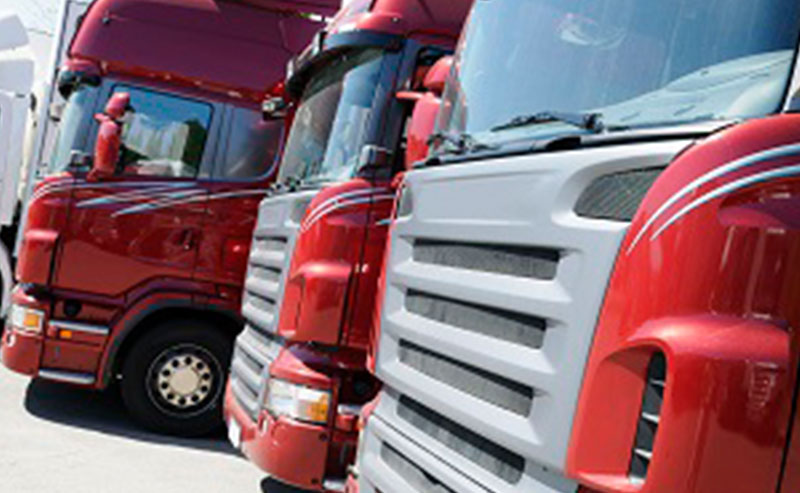 A U.S. Air Force captain fortunate to be alive has reached a settlement worth $46 million with the employer of a utility truck driver who struck and dragged him for nearly 500 feet. The amount could have been for far more because a jury, which had already awarded the victim a judgment of $41.9 million, was set to add punitive damages to the award.

In this issue, the personal injury lawyers with Barber & Associates will explain the basis of the case, and talk more about punitive damages.

According to reports, the driver of the truck experienced a seizure and struck the victim, who was waiting on his motorcycle waiting for a traffic signal to turn. The victim became wedged underneath the front end of the truck.

When the driver regained consciousness, he attempted to flee the scene but witnesses prevented him from getting on the nearby highway.

Later, the driver pled no contest to felony hit-and-run and received a sentence of five years of probation and community service hours.

The Basis of the Lawsuit

Along with his personal injury lawyer, the victim brought legal action against the truck driver’s employer, claiming that he should not have been working as a driver because he had epilepsy and experienced seizures – even while taking medication – roughly six weeks before the accident.

After undergoing a host of surgeries and spending nearly a month in the hospital, the victim is disfigured and still in danger of having his leg amputated.

During the nearly month-long trial, security video that recorded the incident was played for the jury. After they ruled that the truck driver was negligent, they awarded the victim $41.9 million and began discussing additional punitive damages.

Before a final jury decision could be reached on the finances, the victim reached the $46 million settlement with the truck driver’s employer.

In instances when a defendant’s conduct is thought to be especially careless, a jury has the power to add-on punitive damages. They are typically awarded in extreme circumstances and are meant to add further punishment to the defendant.

Are You A Truck Accident Victim In Alaska? Call Barber & Associates.

Because of the difference in size and weight between large trucks and smaller vehicles, these accidents easily result in serious and deadly injuries.

Here at Barber & Associates, we’ve recovered more than $45 million in verdicts and settlements for injured Alaskans, and we can certainly help you get what’s owed to you if you’re involved in such an accident.