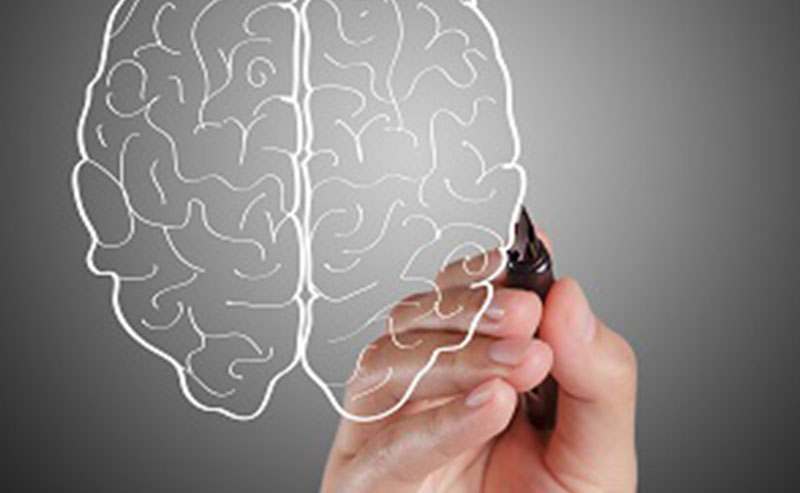 The case of a woman who suffered a traumatic brain injury (TBI) after a mysterious incident at her the home of her former boyfriend has been settled for $2.55 million. The case provides insight into the legal responsibilities of homeowners to persons injured on their property and illustrates the numerous and unpredictable ways that TBIs can affect a person’s life.

In this issue, the Alaska personal injury lawyers with Barber & Associates will talk about the specifics of the case and how TBIs can affect your lifestyle.

According to reports, the victim, a mother of three, was in the process of leaving her then-boyfriend’s home around 2 a.m. when she slipped on ice and knocked unconscious. The ex-boyfriend, who was inebriated at the time, later found her and tried to pick her up but dropped her on the ground, which caused her to “violently strike the ground several times.”

The ex-boyfriend’s parents, who own the house, were called to the scene and helped to load the still-unconscious victim into their car and drove her to the hospital.

Here’s Where Things Begin to Get Weird

While at the hospital, the ex-boyfriend and his parents would not answer questions from law enforcement officials about the incident. Instead, they hired a defense lawyer. They knew that as owners of the property, they were ultimately responsible for the victim’s injuries.

Doctors who saw the victim ruled that her injuries would typically not come from one accidental fall. Rather, her injuries were consistent with someone who fell from a high place, was in a serious auto accident, experienced a “violent and severely traumatic event.”

Even though no charges were filed in the incident, the parents of the victim launched a personal injury lawsuit against the ex-boyfriend and his parents.

Just as the lawsuit was to go to trial, the victim’s family agreed to a $2.55 million settlement.

The Impact of a Traumatic Brain Injury

The victim is a former speech therapist and is in need of constant care by a medical aide. She has no short-term memory, experiences severe anxiety, has developed a host of behavioral disorders, and has gained over 100 pounds because of an insatiable desire to eat.

These symptoms are not unheard of in terms of similar experiences of TBIs. Such injuries can cause physical and mental limitations, which may last for a short time or for the rest of the victim’s life.

If You Experience A Fall Or Injury On Someone Else’s Property, Call The Alaska Personal Injury Lawyers With Barber & Associates.

It’s important to note that every brain injury needs immediate medical attention. If you suffer such an injury and require treatment and rehabilitation, it’s likely to be quite expensive. Because TBIs can impact virtually every aspect of your life and the lives of those whom you may be dependent upon for assistance, the smart move is to leverage the skill and expertise of the Alaska personal injury lawyers at Barber & Associates.