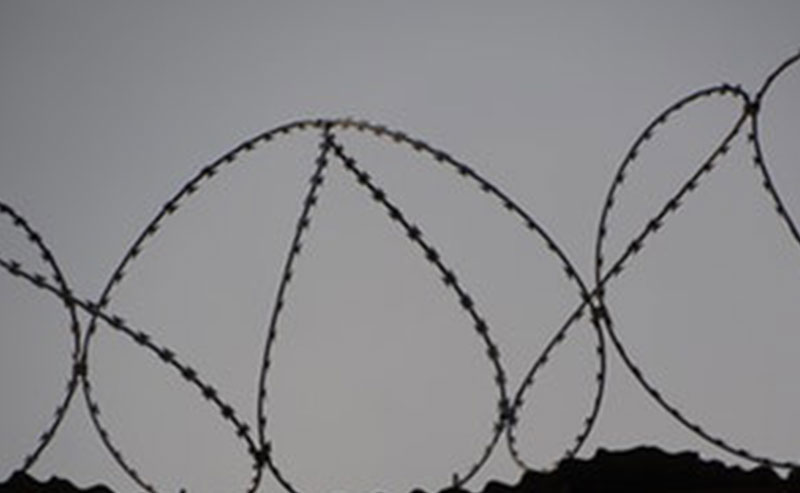 Amy Locane, an actress known for her appearances on the 1990s TV hit “Melrose Place,” has received prison time for a drunk driving accident that led to the death of a 60-year-old woman.

What’s particularly striking is that this is the second sentencing for the 2010 incident.

In this issue, the Alaska personal injury lawyers with Barber & Associates will talk more about Locane’s case.

Remember, if a drunk driver injures you, legal representation by a qualified Alaska personal injury lawyer is your best option for receiving the justice and compensation you deserve.

Why was Amy Locane sentenced twice for drunk driving?

As Locane was driving home after a party on June 27, 2010, she crashed into the victim and her husband – who received critical injuries.

At the time of the incident, Locane’s blood alcohol content was three times over the legal limit.

During a 2013 trial for the incident, Locane was given a three-year prison sentence – a consequence many viewed as being too light. Locane had pleaded for the light sentence so that she could care for her two young children, whom she referred to as ‘collateral damage.”

After serving two-and-a-half years of her sentence, she was paroled.

In 2018, though, an appeals court criticized the original judge and determined that the original sentence was too light before ordering a second sentencing.

Locane was eventually convicted of vehicular homicide and assault by auto and was sentenced to serve another five years in prison.