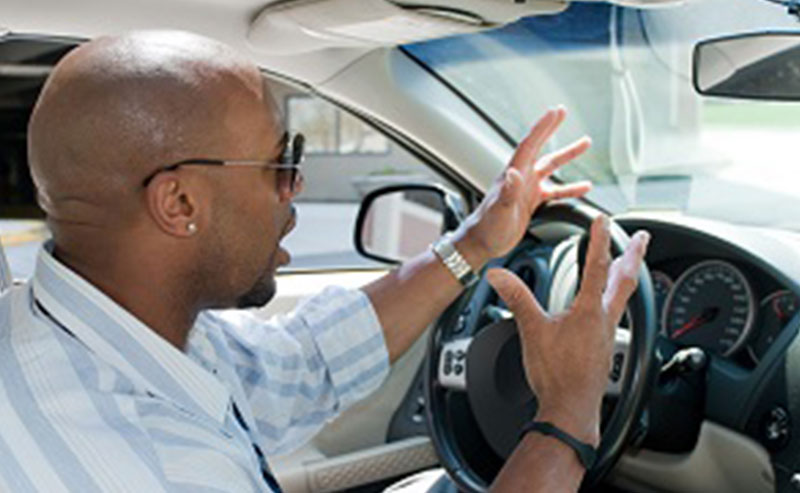 An Oregon jury has awarded almost $27 million to a man whose wife lost her life because of a careless “cat and mouse game” between two truckers.

The judgment was made against the two trucking companies the truckers drove for. The damages went far above Oregon’s wrongful death cap of $500,000.

The Case At A Glance

The couple was celebrating the husband’s blood cancer remission by driving to Crater Lake. As they came around a bend in their Ford Focus, at 8:45 p.m., the car tried to avoid one of the trucks but hit it head-on.

Investigators later discovered that the driver of the truck hit by the victim had been involved in a case of road rage with the driver of another truck. Both truckers kept speeding up and slowing down, and preventing the other from passing.

It was later learned that two other drivers for one of the same trucking companies were involved in a similar incident of cat and mouse driving on the same highway for 90 miles.

Although his wife died at the scene, the man suffered broken ribs, a lacerated spleen, and a concussion.

How to Avoid Road Rage Drivers

Incidents like the one described above are senseless and should never happen. Truckers are supposed to undergo extensive training and carry out their jobs in a professional manner.

If you have an encounter with a driver acting aggressively or erratically, here are some steps you can take to avoid disaster.

If You’re Injured By Someone Else, Get The Justice And Compensation You Deserve By Calling The Alaska Personal Injury Lawyers With Barber & Associates.

Road rage is a definite problem on our roads. While people get angry for a host of reasons, it doesn’t take much for accidents to occur in a flash on the roadways.

If you are injured by someone else on the road, get in touch with us here at Barber & Associates.