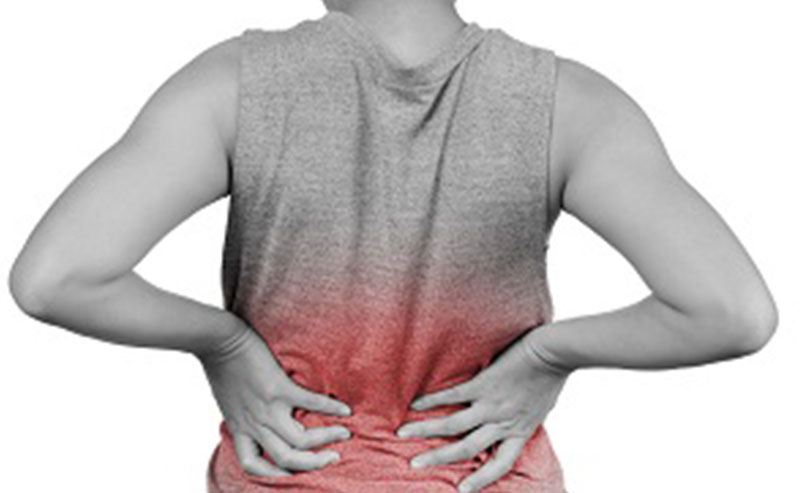 A woman who fell in a convenience store has been awarded almost $2 million by a jury.

According to reports, she was purchasing sodas before slipping and falling in water that had pooled in front of an ice bin.

Injuries Sustained by the Accident

The woman fell on her tailbone with her right hand outstretched.

This hard landing position resulted in injuries to her neck, back, shoulder and wrist.

Examination at the nearby Emergency Room revealed the woman had two herniated discs in her neck, nerve damage in her wrist and a spine injury.

She was forced to undergo rotator cuff surgery and carpal tunnel surgery.

Her current medical bills already top $110,000 for the two surgeries, physical therapy, and spinal injections. Her future medical costs are expected to be more than $350,000.

Why the Jury Made the Decision It Did

During the personal injury case, the owner of the convenience store admitted he knew the ice bins created a hazard but did nothing about it.

In fact, there were no warning signs, protective mats or buckets placed anywhere near the bin.

That’s in spite of the fact that another customer had fallen in the exact same spot nearly one year ago.

Why Slip and Fall Accidents Can Be So Dangerous

While the term “slip and fall” seems harmless enough, the fact of the matter is that such incidents are the leading cause of unintentional deaths in the U.S.

When you fall suddenly and unexpectedly, your body is in an incredibly vulnerable position.

Much like the injuries sustained by the woman in the above story, common injuries from such falls include:

The steps you take in the immediate aftermath often goes a long way in determining if you get the justice and compensation you deserve.

Call the Alaska Personal Injury Lawyers at Barber & Associates if You’ve Been in a Slip and Fall Accident.

If you’re legally on someone else’s property, they owe you a certain level of care. If they don’t provide that care, and you get hurt, you may be able to file a personal injury claim.

Here at Barber & Associates, we’re proud to have won over $45 million for Alaskans who have been injured by others.