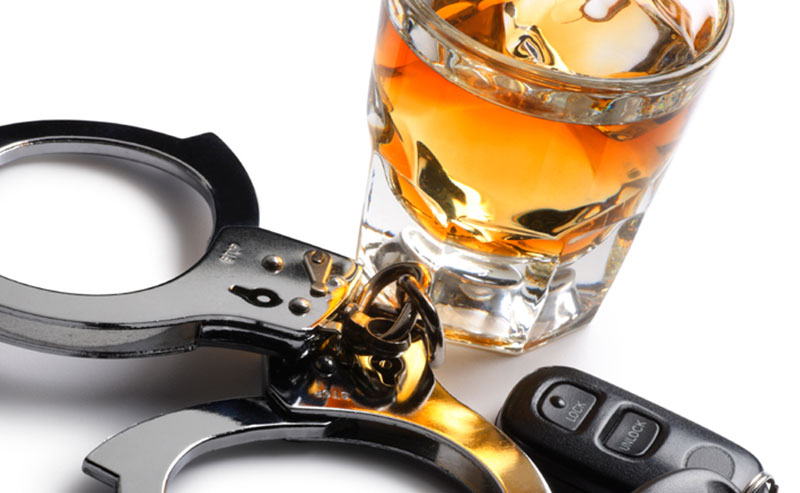 Alcohol and other drugs are as prevalent as they have ever been in modern society, and despite all of our best efforts to curb the trend of more people using them it appears that abuse of these substances remains an enormous problem. Laws around the United States – including in Alaska – now feature very … Read more 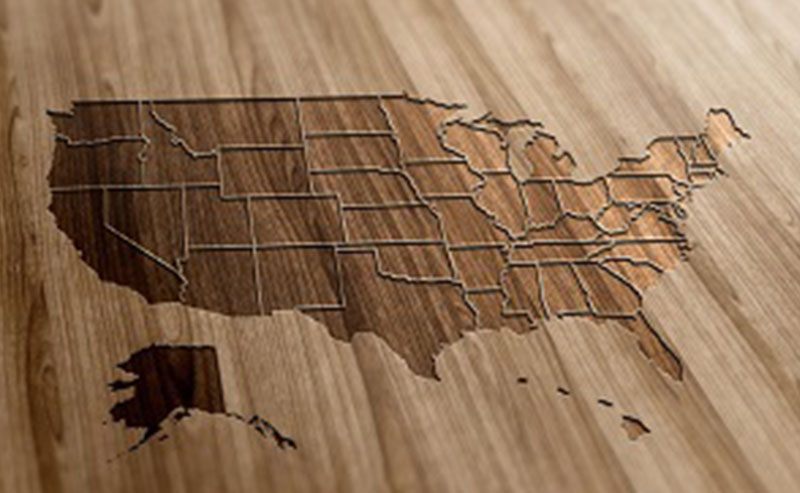