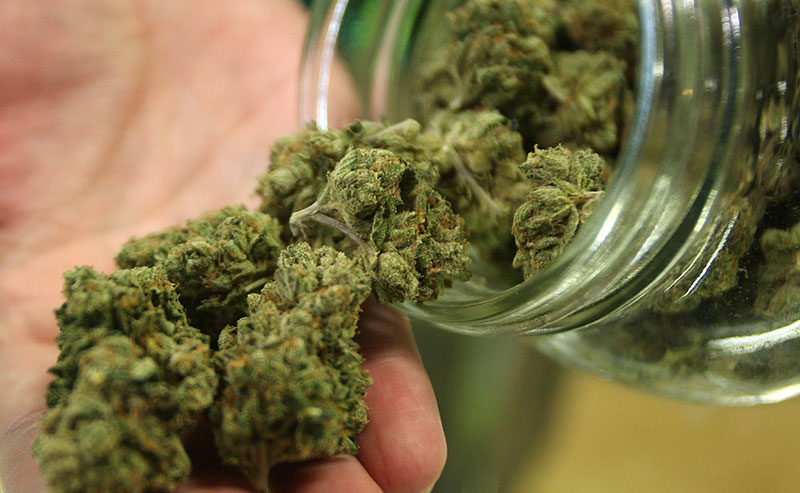 Over time, they begin to gather momentum. As they gather momentum, more people tend to accept what others are trying to change. Eventually, that momentum builds and what some see as radical changes ultimately become the norm. We can point to several different examples of this in American history. One of the more recent drives that could substantially change many different laws involves marijuana. 20 states now allow the use of marijuana for medical uses, and Washington and Colorado have recently legalized the use of it for recreational purposes. Alaska could be next.

While this development has been something to watch both for those who are in support of marijuana legalization and for those who are against it, the reality that cannot be denied is that it is a drug that alters the mind. Therefore, it is dangerous to drive while under the influence of marijuana just as it is after consuming alcohol. Given all of the attention paid to this substance in recent years, a study that was published within the last several weeks points out that the costs of driving while under the influence of marijuana in terms of fatalities has risen sharply in the last 10 years.

According to the study, which was done by researchers at Columbia University’s Mailman School of Public Health, the number of fatal car accidents in the United States tripled between the years of 1999 and 2010. A link to an abstract of the study can be found here. The researchers looked at six states that regularly conduct toxicology analysis on drivers who are involved in crashes that lead to at least one fatality, and this involved 23,500 drivers who died within an hour of a crash between the years previously mentioned.

The study found the following:

Marijuana also proved to be the most prevalent drug involved in fatal crashes other than alcohol during that time. The researchers did acknowledge that marijuana remains in the system of people longer than many other drugs, however, which could alter the results in some manner.

Whether marijuana becomes legal in Alaska at some point – perhaps even soon – is for the voters to decide. Even if it does, it will not change the fact that people who drive under the influence of any intoxicant and cause an accident that kills someone should be held accountable for their actions. If you have lost a loved one because of a crash caused by an impaired driver, contact the Alaska wrongful death lawyers at Barber and Associates, LLC today to schedule a free initial consultation.