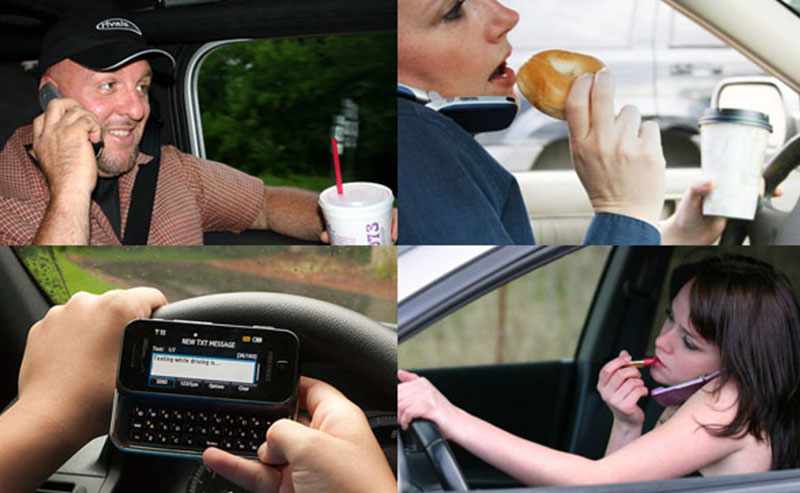 Driving is a skill that is learned over time, and it’s one that many people begin to take for granted when they feel that they have this skill mastered. Unfortunately, driving a motor vehicle is operating an enormous machine that moves at high rates of speed, and the loss of focus on such a task for even one split-second can immediately lead to total disaster. This is a public safety problem that seems to have gotten much worse in the United States in recent years as different entities have begun to track this trend more closely in a statistical sense.

One positive with regards to this issue is that more awareness

has come about across the country as concerned citizens, advocacy groups and even state legislatures have acted in an attempt to curb the tide of distracted driving injuries and fatalities. The United States Centers for Disease Control and Prevention, or the CDC, has gotten involved by publishing its own statistics and issuing reports from time to time. The CDC has issued another new report regarding the statistics relating to distracted driving crashes, and it can be found here. Unfortunately, the news is not good.

The report stated that more than 9 people are killed every single day on the roads in the United States in crashes that were caused by distracted driving. In addition, more than 1,000 people are injured on a daily basis for this reason. That works out to more than 3,200 people killed on an annual basis and more than 365,000 people injured. These numbers appear to fall generally in line with those that were recorded in recent years.

The report also stated that:

Hundreds of billions of text messages are sent in the United States alone every month, which should provide people with some insight as to just how prevalent the distractions are for motorists. What used to be fiddling with the radio or eating a meal that was picked up at a drive-through is now reading and sending emails or text messages or talking on a cell phone. Regardless of the source of the distraction, distracted driving is dangerous and it is considered negligent in most situations. That’s because a reasonable person would not remove his or her focus from his or her driving environment such that it invites the risk of a crash.

Hopefully all of this information will continue to reach people and it will prompt many to put their phones down and concentrate on their driving. Those who are injured in crashes caused by distracted drivers need to do their part and hold those responsible for this type of harm accountable. If this includes you or someone you love, contact the Alaska accident lawyers at Barber and Associates, LLC today to schedule a free initial consultation.