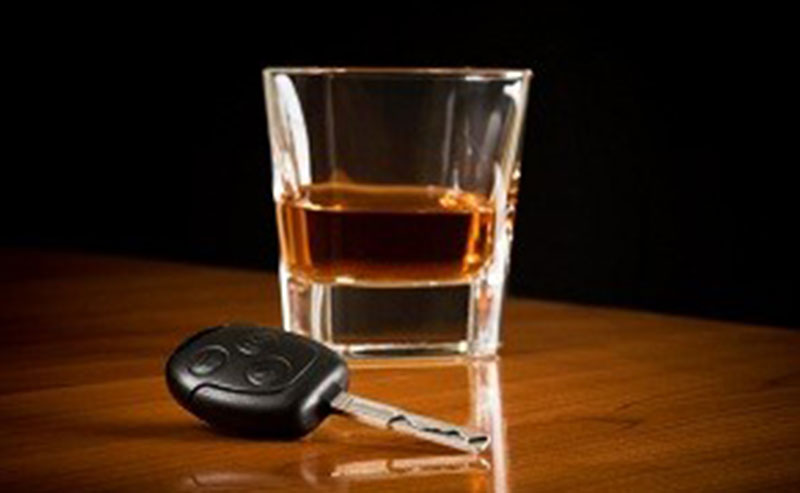 Everyone who has a child or children comes to understand that absolutely everything a parent says and does serves as an example to those who learn everything from us. Even seemingly unimportant things that we do are being noticed by our sons and daughters, and that includes our bad or even dangerous habits. That phenomenon extends to drinking while driving, and parents who exhibit even minor or tacit acceptance of getting behind the wheel after or while having ‘just a beer or two’ may be setting a very dangerous precedent for their children who see this conduct.

At least that’s one of the conclusions that was drawn by researchers who recently completed a study that appeared in the journal Pediatrics. The study looked at the likelihood of children who were exposed to drinking and driving to ultimately admit to driving while impaired after they obtained their driver’s licenses. A link to the text of the study can be found here. While it may not come as a surprise that these two things were connected, it may surprise many to see just how strong the connection was.

Researchers from the National Institute of Child Health and Development

used data from a longitudinal study that began in 2009 and continued through 2010. The study looked at the number of children who had been exposed to drinking and driving during that time period and then used a regression analysis to determine the likelihood of whether or not those children would drive while impaired themselves. They found that young people exposed to this behavior were 127 times more likely to ultimately admit to driving while drunk than those children who were never exposed to drunk driving.

This is obviously a disturbing result, but the positive side of this news is that it could be easily correctible in many cases. Parents who have ever had a drink while driving need to immediately stop doing so for many reasons that are just as obvious as the negative example that this behavior sets. Even very young children can learn behaviors and they can and will imitate parents or others that they put on pedestals in every way conceivable.

If you have ever consumed an alcoholic beverage with a child in the car, even if you were not impaired, you need to have a direct conversation with your child before he or she earns a driver’s license. You need to make it clear that such behavior is not acceptable and that you made a terrible mistake. Doing so could save multiple lives and it could also help you avoid serious legal problems created by a drunk driving accident.

If you or someone you love has been injured in a crash that was caused by a drunk driver, you need to seek the help of Alaska accident lawyers who have been fighting for the rights of clients for many years. Contact Barber and Associates, LLC today to schedule a free initial consultation.