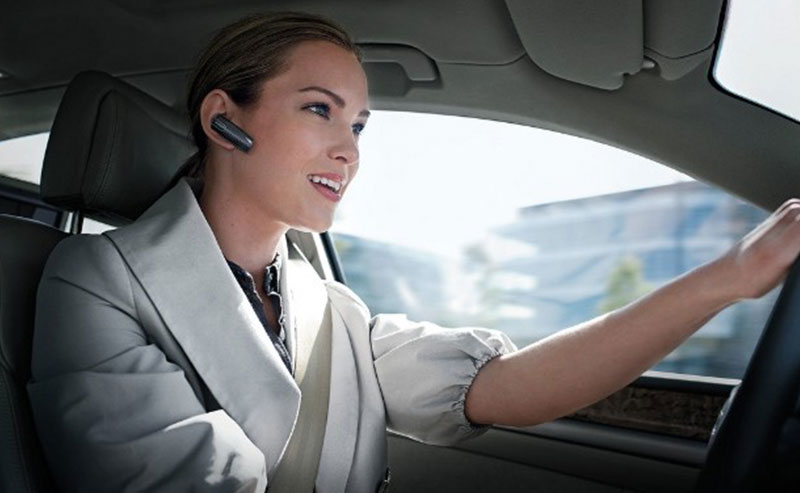 A new study affirms what many people already know: using a cell phone behind the wheel is very dangerous. In a new report from the National Safety Council, the group found that 26 percent of all car accidents nationwide involved the use of cell phones. However, one surprise from the report is that only five percent of these crashes occurred due to texting; the majority were due to talking on both hand-held and hands-free cellphones.

Researchers at Texas A&M warned that talking can be very dangerous while driving, including the use of talk-to-text applications.

Substituting talk for text does not necessarily lower the risk for an accident. In fact, manual texting actually took less time than voice texting, according to the study, and both methods affected driver performance about equally.

The Big Four Come Together To Discourage Texting and Driving

In 2013, Verizon Wireless, Sprint, T-Mobile and AT&T united with their “It Can Wait” campaign that warned cell phone customers against inappropriate use of devices while driving. However, despite the best efforts of the manufacturers, texting or talking while driving continues to be a major issue, particularly for teen drivers.

Hands-free operation was once seen as a solution to the problem of cell phone distraction, but it turns out that hands-free cell phone use may be just as dangerous as manual use. Various studies since 2009 have pointed out the fact that those who use hands-free devices do not have lower rates of accidents than those who use handheld devices.

Many of these studies use a “cognitive distraction workload” scale to measure how distracting various activities can be. A handheld phone rates 2.45 on this scale, while a hands-free device has a 2.27 rating and a “talk-to-text” device rates 3.06.

To date, this year there have been an estimated 245,358 car accidents nationwide that involved drivers using cell phones, whether handheld or hands-free. So far, many states have made it illegal to use handheld devices while driving, and all but five have made the crime of texting or talking while driving a “primary offense,” meaning that officers can pull a driver over for that action alone.

If you are injured in an accident involving cell phone use, contact Barber and Associates, LLC, Alaska personal injury attorneys, immediately. You can learn how to protect your rights and possibly recover compensation from an at-fault driver for your injuries in a texting crash.