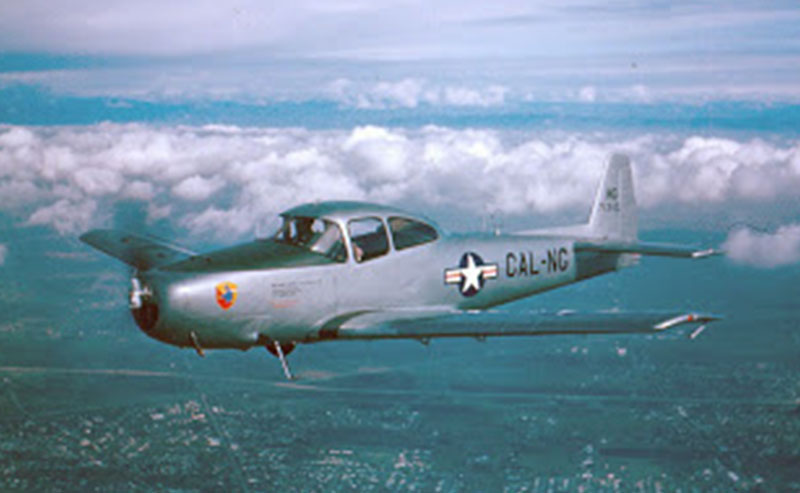 A sightseeing tour by plane can be a memorable and special experience. Wild northern Alaska is perfect for sightseeing flights as you admire the isolated landscape and the stunning views. However, a crash can lead to serious injuries and leave victims with little chance of recovering compensation.

Officials confirmed that a sightseeing flight crashed recently near the Atigun Pass.

The Navion L-17A was carrying three Canadian passengers and one pilot from Fairbanks, Alaska, and was confirmed to have crashed about 400 feet away from the Atigun Pass summit at around 1:45 p .m. by the National Transportation Safety Board’s Alaska Office.

The crash site was approximately 20 miles south of Pump Station 4, operated by Alyeska Pipeline Service Co. Employees at the station saw the crash and were the first ones to raise the alarm. Alyeska Pipeline spokeswoman Michelle Egan said that medics from multiple pumps were dispatched and a helicopter was flown in from Pump Station 4.

Due to the remoteness of the pipeline stations, they are often equipped to handle any type of emergency situation and the occasional vehicle accident is not unheard of, although plane crashes are far less common. The pump station responders controlled the rescue of the three passengers and pilot and transported them to Galbraith Lake Airport. From there, they were transported further and one passenger was flown directly to Fairbanks for treatment.

Forest Kirst, a 57-year-old from Fairbanks, was piloting the plane. He was transported to Anchorage for treatment. His three passengers were Darrell Spencer, 66, Marcene Nason, 65, and Daphne McCann, 57. They all lived in New Brunswick, Canada, and were transported to Vancouver where they received treatment. All four were said to be in a stable condition.

According to the flight plan filed by the operators, Fairbanks-based Kirst Aviation, the plane was supposed to head from Fairbanks to Bettles, then to Deadhorse and onto Barter Island before making a direct return to Fairbanks. Kirst Aviation was unavailable for comment.

Johnson could not speculate about what had caused the crash as investigators had not spoken with the pilot.

While plane crashes are not nearly as common as vehicle crashes, private planes do have a much higher crash rate than commercial jets. While commercial airliners have only 4.03 fatalities per million flight hours, private aircraft have 22.43 or more than five times as many. This is often because commercial airline pilots are required to adhere to so many regulations that safety is a much greater priority, while private pilots have more leniency.

It is also true that commercial airline pilots are required to go through much more stringent training than private pilots, who often fly after a relatively brief training period.

What Do I Do If I Am Injured In A Plane Crash?

If you are injured in a plane crash, contact Barber and Associates, LLC in Anchorage immediately. You may be entitled to compensation, including medical bill payment and lost wage reimbursement.