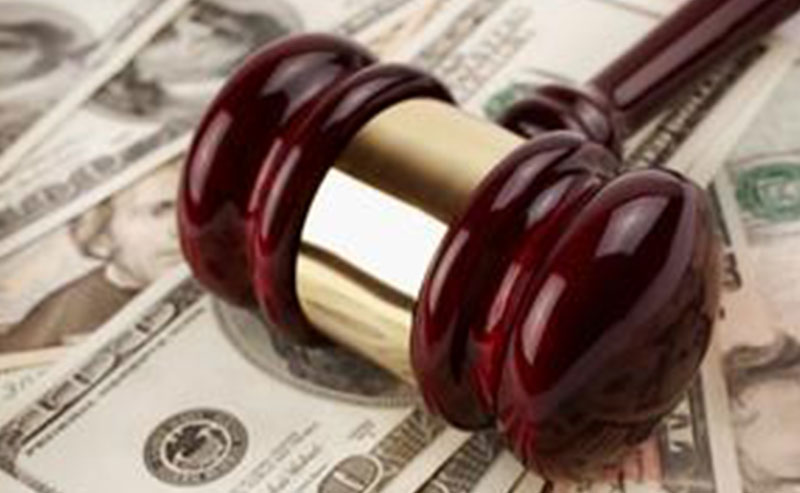 Two weeks before a trial was set to begin in June of this year, Lisa Blake of Anchorage agreed to a $75,000 settlement for a long-standing court case over damages from a motor vehicle accident.

Blake, represented by the law firm of Barber and Associates, LLC, signed off on an agreement May 30.

Blake had sued a driver whose car careened into another vehicle

“I think Jeff did a great job,” Blake said. The settlement “could have been better,” she said, but, “It’s hard fighting insurance companies.”

The incident took place in January of 2011.

Blake was driving a Chevy TrailBlazer west on Northern Lights with her son, then four years old, in a car seat.

Solomon Loosli drove  a 2004 Mercedes-Benz north on A Street.

Loosli failed to stop for a red light, police said. Instead, he turned left onto Northern Lights.

Loosli’s car struck the driver’s side of a Lexus and the Lexus was pushed into Blake’s vehicle.

Loosli was cited by a police officer for failing to stop at the red light.

Both Blake and her son were injured, and she lost wages, the lawsuit says.

In the settlement, Loosli and an insurance company do not admit liability for the damages resulting from the accident, but agree to pay the $75,000.

The settlement is described as “the compromise of a disputed claim.”