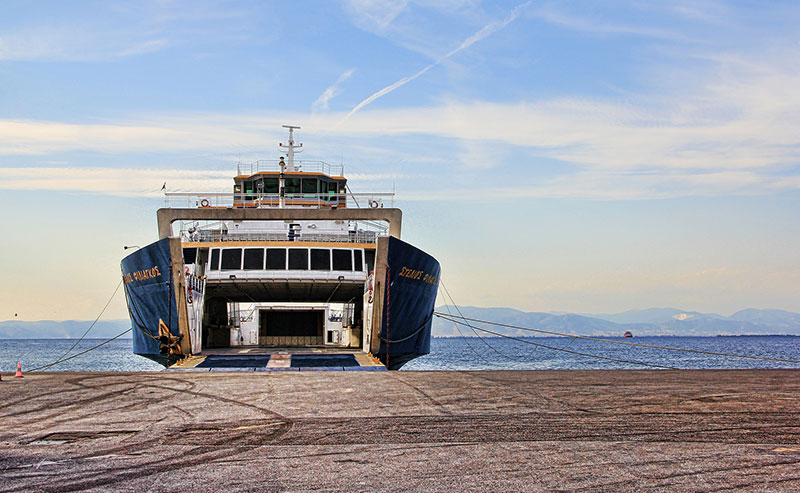 An Alaska ferry workers has been awarded $16 million in damages for injuries sustained from operating a defective passenger loading-ramp. The city of Port of Bellingham, WA – which runs a ferry route to Alaska – has been ordered to cover the damages.

In reaching their verdict, the jury found the city negligent for their failure to fix a control panel responsible for operating the passenger gangway ramp.

In 2012, the victim fell almost 20 feet as she was adjusting the ramp via the control panel. She suffered two punctured lungs a lacerated liver and multiple fractures.

According to reports, the city knew of problems with the control panel for a number of years. In fact, a report was commissioned and written after a 2008 incident. Unfortunately, the recommendations in the report were ignored.

The $16 million award from the jury was broken down like this:

Injured by Someone Else’s Negligence? Barber & Associates LLC Can Help You

While the city of Port of Bellingham is technically on the hook for paying the damages awarded by jury, in actuality the city’s insurance carrier will be providing the funds.

Here at Barber & Associates LLC, we’re known as experts in dealing with insurance companies through our commitment in obtaining proper and fair compensation for our clients who’ve been injured because of someone else’s negligence.

If you’ve been injured, you definitely need medical and legal help ASAP. Call our 24-hour injury line at 907-276-5858 for a consultation.